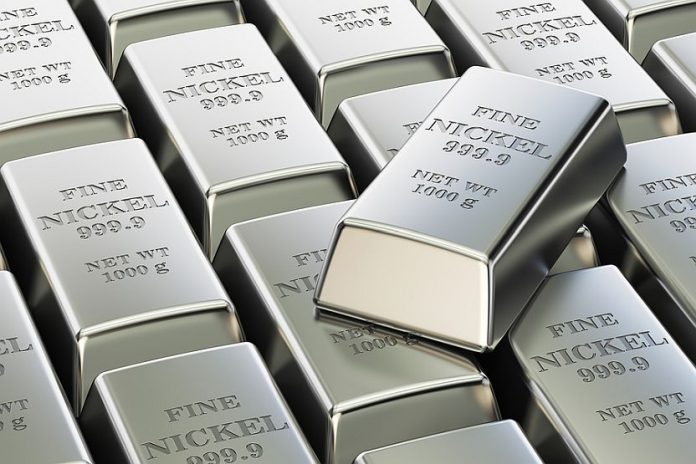 Tesla (NASDAQ: TSLA) CEO Elon Musk is reportedly negotiating with the government of Indonesia, which has an abundant supply of nickel, one of the key components of the company’s lithium-ion batteries for its electric vehicles.

Musk and his team are set to meet with top Indonesian government officials next week regarding a nickel venture and a potential lithium battery factory in Batang, Indonesia.

The Tesla CEO has been encouraging multiple mining companies around the world to increase their nickel production.

Indonesia has some of the largest nickel reserves in the world. To encourage local development, the country enacted a ban on the export of nickel ore. The Indonesian government believes that it can attract manufacturers to the country, which is beneficial to all parties.

Musk realizes that the cost of batteries is one of the reasons Tesla car prices are so high. In September, he announced an ambitious battery supply plan during the company’s Battery Day event.

Currently, Tesla has battery suppliers including Panasonic and CATL but it is pursuing an in-house redesign of lithium batteries, which will use nickel cathodes, instead of cobalt. Its ultimate goal is to build a more efficient and cost-effective battery to help lower the price of its electric vehicles. 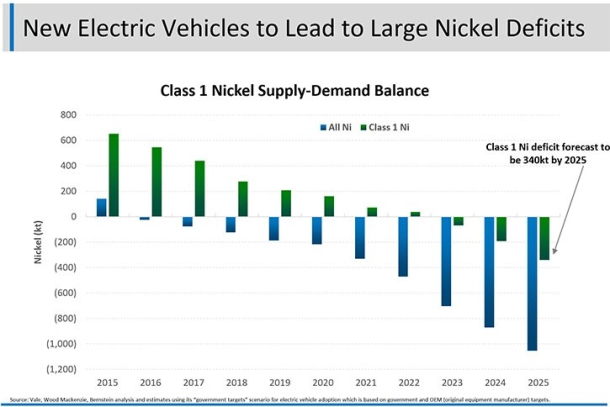 Indonesian president wants to meet in the US

Indonesian President Joko Widodo is anticipating a meeting with Musk and the Tesla team next week. Widodo plans to send a high-level team to the meeting.

The meeting date is still uncertain since Musk may be infected with  COVID-19. He has tweeted having been tested 4 times and has 2 positive and 2 negative results.

Meanwhile, the Indonesian delegation is looking forward to the possibility of their country becoming the world’s biggest producer of electric vehicle (EV) batteries.

Widodo reiterated that the meeting with Tesla is vital to his nation. “It’s very important because we have a great plan to make Indonesia the biggest producer of lithium batteries and we have the biggest nickel reserve,” he said.

Tesla is also in negotiations with Canada-based Giga Metals, a mining company developing a carbon-neutral nickel mine. In September, Musk inked a five-year-deal with Piedmont to supply spodumene used in Tesla batteries.