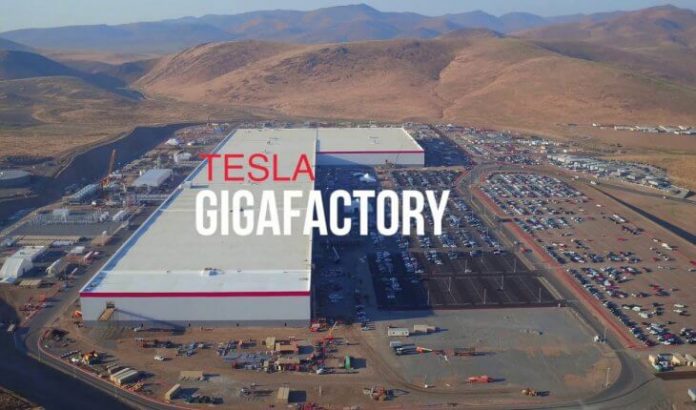 Tesla is holding true to its promise to bring thousands of jobs to the Austin area. The electric carmaker is constructing a new Tesla Gigafactory and may begin car production, as soon as July 2021.

Elon Musk has his foot on the accelerator as Tesla’s fifth Gigafactory begins to take shape in Texas. The hiring process is starting with 280 jobs posted on the Tesla website. Musk has suggested that at least 5000 jobs are coming to the area. But industry experts are estimating that it will be triple the amount in the future.

Rohan Patel is the Tesla Director of Public Policy and Business Development. His job is to begin to develop the infrastructure for employees.

“You’re talking about production associates, technicians,” Patel said in November 2020. “We need a diversity of talent in all sectors of the manufacturing realm,” he added.

Even before Austin was chosen as a site, Patel explained that the company was already tapping Central Texas for its academic talent. “We’re already recruiting from the likes of Texas A&M and the likes of the UT Austins of the world,” he said.