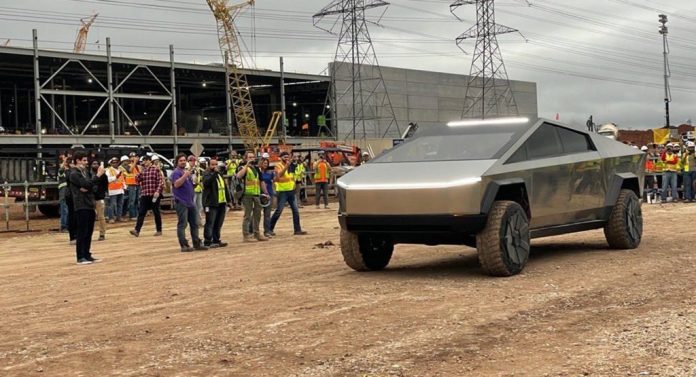 In early October, CEO Elon Musk announced Tesla’s headquarters move to Texas. “I’m excited to announce that we’re moving our headquarters to Austin, Texas,” Musk said. And this weekend he warned to keep the character of his adopted city Austin, Texas.

“Austin should be its city, not a San Francisco copycat,” Musk tweeted.

As a result, the crime rate in the last 12-months has risen dramatically.  Data analysis firm AH Datalytics, reports Austin has a 71% increase in homicides over the past year. This ranks as one of the largest increases in homicides for the last year.

On Nov. 2nd, Austin will vote on a city  Proposition A. It requires at least two Austin police officers for every 1,000 residents and will give officers an additional 40 hours of police training.

Musk says Tesla will  “continue to expand in California, significantly, but even more so here in Texas.” The state is more cost-efficient for businesses and more affordable for employees. The cost of living is a lot lower and there is no state income tax.

“It’s tough for people to afford houses and a lot of people have to come in from far away,” he said.

“Here in Austin, our factory’s like five minutes from the airport, 15 minutes from downtown, and we’re going to create an ecological paradise here because we’re right on the Colorado River,” he added. “It’s gonna be great.”

And he also built SpaceX’s Starbase testing facility and rocket lab in South Texas. Starbase employs nearly 1,700 people with a payroll of over $80 million. Elon Musk’s businesses add to the local economy. And the state is more affordable than California.