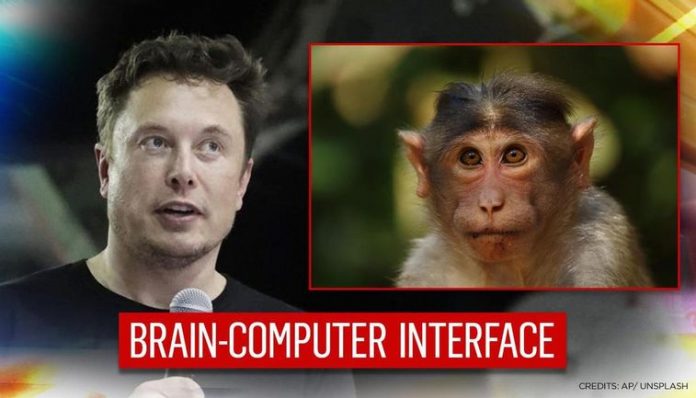 The company released a blog post. The video was called Monkey MindPong. It demonstrates the Neuralink hardware makes it possible for a monkey to play pong with only its brain.

The video reveals how brain-computer interfaces (BCI) are on the cutting edge of a new neuro-motor focused technology. Incredibly, paralyzed people could regain mobility with continued advancements of this tech. Perhaps they could walk again or operate an iPhone without touch controls. Potential applications include enabling the deaf and blind to recover their hearing and sight.

Unfortunately, this is an amazing and troubling technology. Any brain implant, especially computer-based, raises both ethical and moral questions.

The Neuralink, known as the “brain-computer interface BCI,” is a “fully-implanted, wireless, high-channel-count. Which was implanted in Pager who was videoed playing an on-screen game moving a token to different squares with his hand on a joystick.

To date, officials gathered baseline data. Neuralink uses machine learning. This programing can anticipate where Pager was moving the physical controller. It was accurate at predicting the game moves. The tech emphasized its accuracy by forecasting in real-time.

When researchers removed the paddle, Pong, the monkey, was controlling the action via his BMI with the neural threads.

The blog updates the company’s success. And in August 2020, Musk held a live demonstration. Pigs reacted to different stimuli and various signals from the BCI used during the experiment. Another previous study by researchers Lori Marino and Christina M. Colvin called “Thinking Pigs: A Comparative Review of Cognition, Emotion, and Personality in Sus domesticus” supports the potential for pigs to be highly intelligent animals. A growing body of research shows pigs are intelligent and emotionally complex. Due to this, pigs can serve as excellent test subjects for the technological platform, according to Psychology Today.