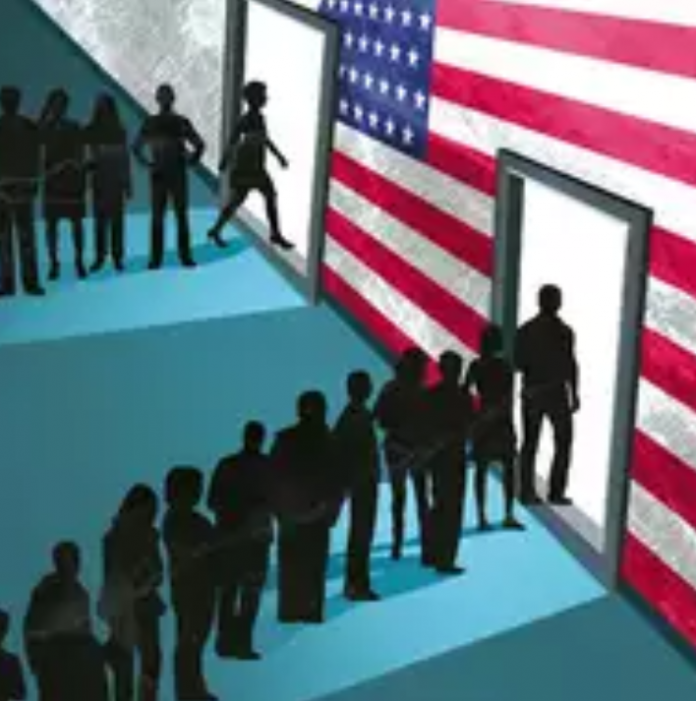 In light of the ongoing debate regarding appropriate measures for immigration reform, The Hill recently published an opinion piece stating that emotion should not override “common sense.”

An Overview of the Immigration Debate

Matters regarding immigration policy were particularly thrust to the forefront of American conversation during the 2016 election. Republicans and Democrats alike each have their own opinions and viewpoints regarding their ideas of the proper reform measures. Typically, conservatives are more in favor of enforcing current immigration regulations. Right-leaning Americans also champion the merits of cracking down on unlawful entry into the United States.

Democrats and left-leaning Americans, however, have an overwhelming contrasting viewpoint. Individuals who support leftist ideologies are more likely to prioritize the plights and reasons of persons who criminally enter the United States. Hardcore liberals have even criticized the term “illegal immigrant,” opining that no human can be ‘illegal.’