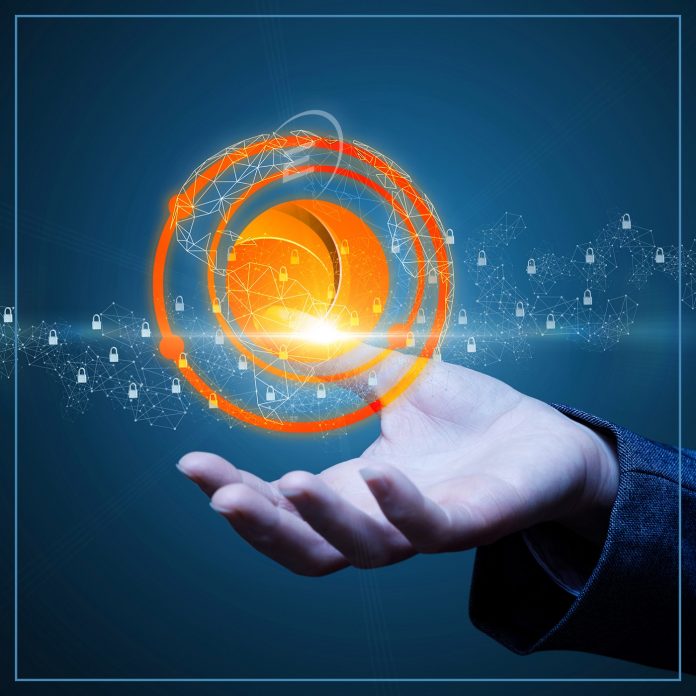 A crypto project launched last month. And according to Bitcoinist, it is taking the world of crypto to new heights. It is being touted as the next DogeCoin.

EverGrow Coin is a deflationary token. It’s designed to become scarcer over time, which organically increases its value. The new cryptocurrency was quietly released. There hasn’t been much public hype and no paid celebrity promotions.

But it is growing by leaps and bounds very quickly. And on-track to be the next DogeCoin.

The EverGrow team of developers, marketing experts, and finance professionals claim that they have a revolutionary contract. It pays 8% of all transactions back to holders. The payout is in the form of a BUSD.

In less than a month, the project has passed the 50,000 investors mark. Keep in mind this offering has a $700 Million market cap. And it is fast approaching $10 million in rewards, which have been distributed among the holders since it launched.

Real-time profits for the next DogeCoin

You can view it all here on the EverGrow Dashboard.

The team behind EverGrow Coin recognised immediately the need for a project offering a viable passive income, with a market cap supported by real-world fundamentals.

Sam Kelly, Chairman of EverGrow Coin issued a statement claiming, “We have seen too many projects which have launched and grown to eye-watering valuations based on pure hype. At EverGrow Coin we have taken a very different approach. Along with our industry-first rewards system, our roadmap includes the early introduction of real-world utilities, which will add true fundamental value for investors.”

Kelly also says the utilities will include the world’s first decentralized NFT lending platform. The platform will be built on BSC. And it will allow owners of NFT to borrow against their NFT holdings, as collateral, for a fair interest rate. Thus enabling them to retain ownership of the NFTs while they still cash in on the investment.

The EverGrow team is also launching an NFT marketplace. They want to make play-to-earn games available. And are building what they claim will be the world’s first crypto-integrated creators’ space. They are hoping to rival OnlyFans with participation.

The team has built a user-friendly dashboard. Tracking all rewards paid by the contract, in both individual wallets and combined totals.

With a current market cap of one-fifth of that of Safemoon. And fifty times smaller than Dogecoin and Shiba Inu, analysts are identifying EverGrow Coin as 2021’s best value investment in the crypto-verse. And it may well turn into the next Dogecoin.