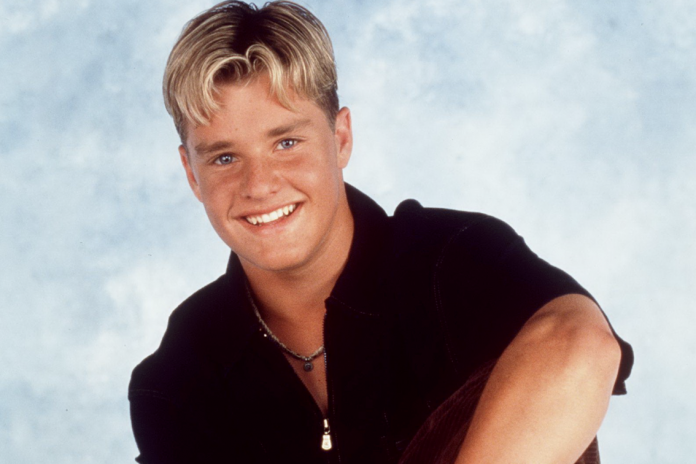 On Saturday, former sitcom star, Zachery Ty Bryan, appeared on Fox News and affirmed the existence of conservatives within Hollywood.

An Overview of Bryan’s Statements

Zachery Ty Bryan made a name for himself in the 1990s when he starred in the Home Improvement sitcom. Almost 20 years later, Bryan is still doing pretty well for himself.

Earlier today, the ex-sitcom star gave an interview on Fox & Friends; during the interview, Bryan shared his thoughts regarding the largely, leftist, anti-Trump atmosphere of Hollywood. Moreover, Bryan stated that Hollywood is not fully comprised of liberals, despite popular, contrary beliefs:

“Surprisingly, there’s a lot more conservatives in Hollywood than you would expect. They stay more anonymous. The party of tolerance and acceptance is only accepting if you agree with them.”

Zachary Ty Bryan’s foregoing comments come after a series of Hollywood celebrities have increased their antagonistic remarks against President Trump, his family, and his administration.

Liberalism and Conservatism in Hollywood

Virtually everyone in America agrees that the 2016 Presidential election served as one of the most divisive and polarizing events in modern U.S. history. Donald Trump’s presence as an outspoken and unorthodox candidate prompted Americans to maintained very particular and strong opinions about him. Furthermore, various celebrities (such as Katy Perry, Beyonce, Jay-Z, etc) publicly came out and supported Hillary Clinton who later faced defeat from President Trump.

Nearly two years have passed since Donald Trump won the most recent Presidential election. However, despite the passing of time, his critics continue to habitually express their disapproval with Trump and his policies.

Earlier this month, actor Robert DeNiro stirred up controversy while declaring “F*ck Trump” during the Tony Awards. Former press secretary Sean Spicer criticized the aforementioned declaration; like Bryan, Spicer affirmed that liberals are only tolerant towards people who share their ideologies.

Several advertisers subsequently pulled their ads from Bee’s program as a result of her statements.

Readers of Fox News weighed in with their thoughts regarding Zachary Ty Bryan’s statements about conservatives in Hollywood:

“Hollywood is very liberal and vindictive and this is why conservatives are silent, they won’t get work.”

“Time for those cowards to come out of the closet and stand up for their Country!”

“Most of the studios and production houses are owned by conservatives. They love the money that socially lib type shows make for them.“