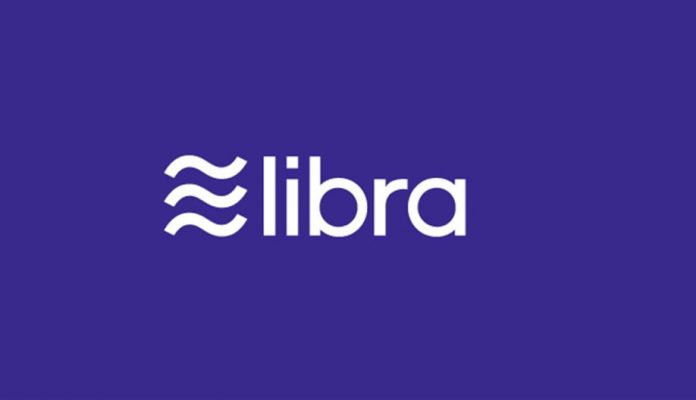 On Monday, Rep. Maxine Watters (D-California) announced that the House Committee on Financial Services will hold a hearing on Facebook’s proposed digital currency on July 17. The members of the Committee want to determine the impact of Project Libra on consumers, investors and the U.S. Financial System. Rep. Waters is the chairwoman of the Committee.

Last week, immediately after Facebook announced Project Libra, Rep. Waters once again criticized the social media giant for its failure to protect the personal data of billions of people using its platform.

Rep. Waters said, “With the announcement that it plans to create a cryptocurrency, Facebook is continuing its unchecked expansion and extending its reach into the lives of its users. The cryptocurrency market currently lacks a clear regulatory framework to provide strong protections for investors, consumers, and the economy. Regulators should see this as a wake-up call to get serious about the privacy and national security concerns, cybersecurity risks, and trading risks that are posed by cryptocurrencies.”

In addition, she wants Facebook to “agree to a moratorium on any movement forward on developing a cryptocurrency until Congress and regulators have the opportunity to examine these issues and take action. Facebook executives should also come before the Committee to provide testimony on these issues.”

The Senate Committee on Banking, Housing and Urban Affairs will also hold a separate hearing on Facebook’s proposed digital currency and data privacy consideration on July 16.

In an e-mailed statement to The Hill, a spokesman for Facebook wrote, “We look forward to responding to lawmakers’ questions as this process moves forward.”

David Marcus, the co-creator and head of Project Libra, is expected to attend the congressional hearings.