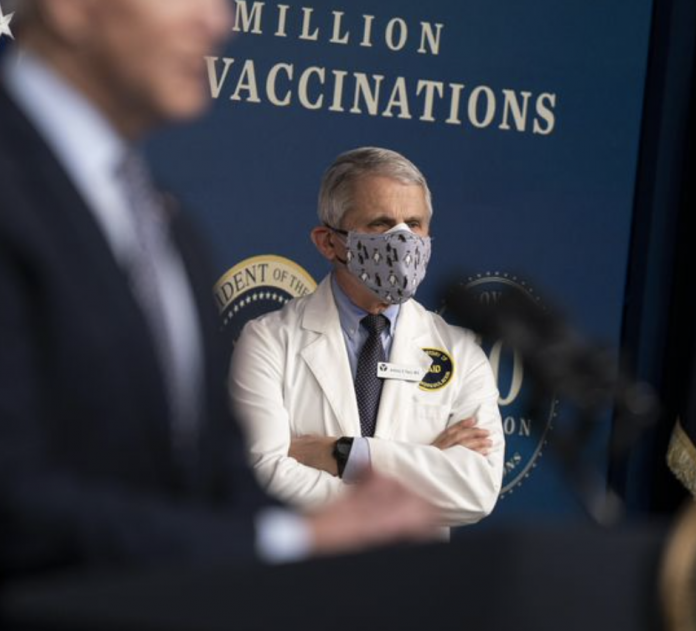 Thanks to the Freedom of Information Act (FOIA), thousands of emails from Dr. Anthony Fauci during the earliest days of COVID were released earlier this month.

These emails paint a very different picture of Fauci than the one his fans present; they also show that Fauci was less than candid and forthcoming about funding for gain-of-function research, face coverings, China’s role in COVID, and more.

Understandably, many Americans have questions. While Democrats are largely rushing to Fauci’s defense, amid the email leak, Republicans aren’t letting the health official off the hook. Conservatives maintain that Fauci needs to answer for these inconsistencies; other Republicans are supportive of criminally investigating Fauci, reviewing his finances, and having him testify under oath before Congress.

Earlier today, Fauci pushed back on what he called “attacks” from the GOP.

Fauci on criticism from the Republican Party

On Wednesday, Fauci opined during an MSNBC interview that criticism of him and his emails is tantamount to “attacks on science.”