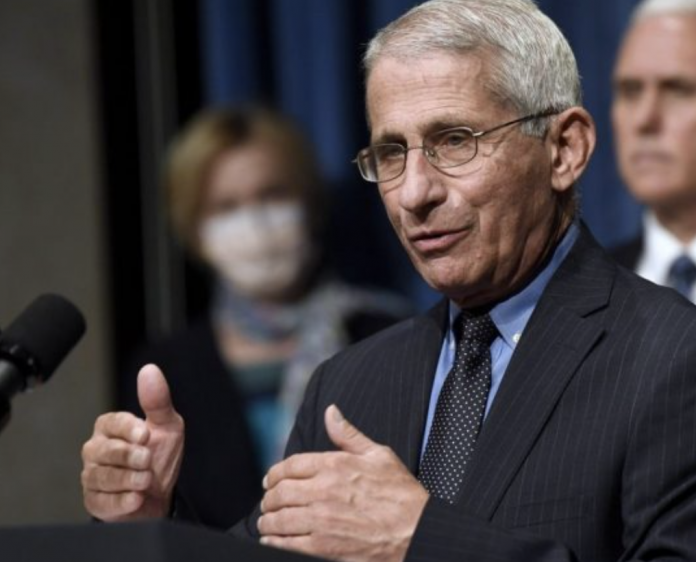 Over the past 16 months, Dr. Anthony Fauci has become a significantly polarizing and divisive figure. Many leftists view Fauci in an extremely positive light, stating that his word should be taken as gospel. On the other foot, many conservatives take issue with Fauci’s statements, contradictions, and apparent lack of regard for individual freedoms.

Several times, now, Fauci has clashed with GOP Sen. Rand Paul. The Republican congressman never holds back in calling out inconsistencies within Fauci’s statements, along with pointing out the true science that is often not talked about.

This week, Sen. Paul spoke out against Fauci’s refusal to acknowledge the science of natural immunity.

Very recently, Sen. Paul had a sit-down interview with Newsmax. While speaking with the conservative news publication, Paul explained that Fauci is completely ignoring natural immunity. The Kentucky senator then declared that Fauci’s disregard of natural immunity science ultimately boils down to his political and personal agenda of control.

Paul then warned that Fauci lacks even an iota of regard for individual freedom and medical choice. Instead, Fauci’s interest is in pressing Americans to submit. This explains why Fauci recently scolded unvaccinated individuals during a CNN interview; simultaneously, Fauci has said nothing about adverse reactions to the COVID vaccine.

He’s also made no mention of the reality that the Johnson & Johnson COVID vaccine is now linked to Guillain-Barré syndrome, a serious autoimmune disorder.

Finally, Sen. Paul concluded his remarks by labeling Fauci as the “ultimate elitist.”

Several weeks ago, a series of Fauci’s emails during the earliest stages of the COVID pandemic became public. These emails revealed that what Fauci knew about coronavirus behind the scenes is different than what he presented before the public.

Many Americans censured the contradictions and inconsistencies within Fauci’s private emails and public statements. Nevertheless, the political left largely backed Fauci. During the height of this email scandal, President Biden stated that his confidence in Fauci did not waver.

The same is not the case for many Americans throughout the nation. Numerous people no longer trust Fauci; many folks now view him as a government bureaucrat with an agenda, not a serious, unbiased public health official.