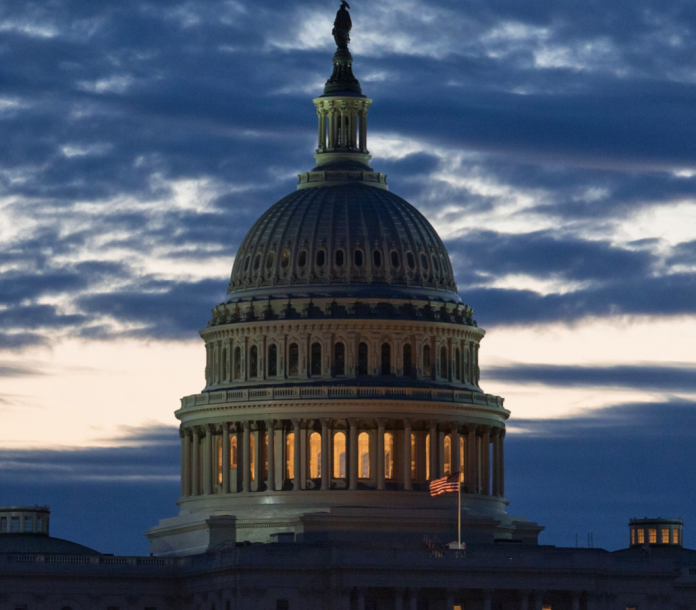 A Briefing of the Government Shutdown

On Friday, December 21, 2018, the government shutdown. This occurred after President Trump and Democratic leaders failed to reach agreements on border security and government funding. Although the shutdown has officially reached the 19-day milestone, no meaningful progress has occurred.

Both sides remain steadfast in their convictions. The president is determined to obtain funding for his promised border wall. Democrat leaders, on the other hand, are dead set against providing the aforementioned funding. In fact, as the shutdown lingers on, Democrats are now faulting President Trump; according to them, the president is holding federal workers as hostages. Of course, opinions on this matter greatly vary across the nation.

The Current State of Federal Employees

It goes without saying that many federal employees are in a tough spot. Due to the shutdown of the government, they are not receiving their paychecks. This can be problematic, especially for workers who live paycheck-to-paycheck and do not have money set aside.