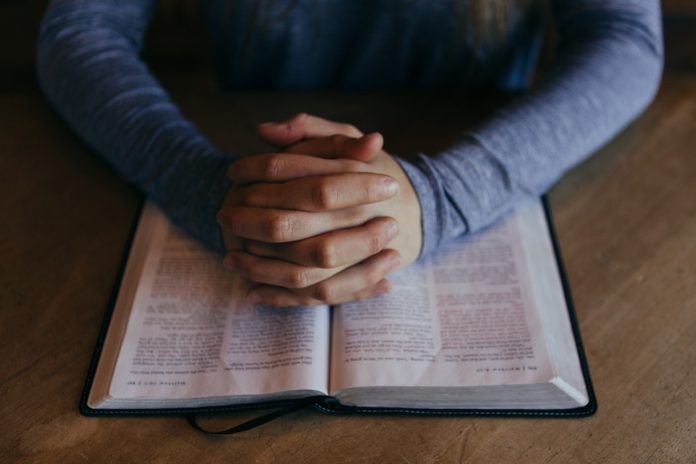 For almost a century, West Virginia public schools placed students in a voluntary weekly Bible study class. However, in January of 2017, an organization known as Freedom From Religion Foundation, Inc., (FFRF) filed a federal lawsuit to shut down the courses. The organization believed that the voluntary courses amounted to indoctrination and were unconstitutional. They filed the lawsuit against West Virginia Public Schools because at least one child, who is referred to as “Jessica Roe” to protect her identity, was allegedly harassed and had to move to a different school system.

West Virginia Public Schools argued that because the Bible class isn’t mandatory, it wasn’t in violation of separation of church and state. However, in May 2017, the school board elected to suspend the course.

Senior U.S. District Judge David A. Faber dismissed FFRF’s lawsuit against West Virginia Public Schools without prejudice. When a lawsuit is dismissed without prejudice, it means that the plaintiff can refile the lawsuit once they’ve addressed any issues or defects that caused the dismissal. The dismissal resulted from the fact that the school district suspended the Bible class. FFRF will consider refiling the case if the classes resume.

A Parent Speaks about Lack of Alternative Courses

Although the Bible class was an elective, one plaintiff parent, Elizabeth Deal, commented on the problem she faced when she kept her child out of the course. She stated that there were no alternative courses available and that because her child did not attend the Bible class, the child was told to sit in a computer lab for the length of the class and read a book. Ms. Deal also stated that her child was bullied because they did not attend the class. Ultimately, Ms. Deal moved her child to a different school district, but she had to pay hundreds of dollars to do so.