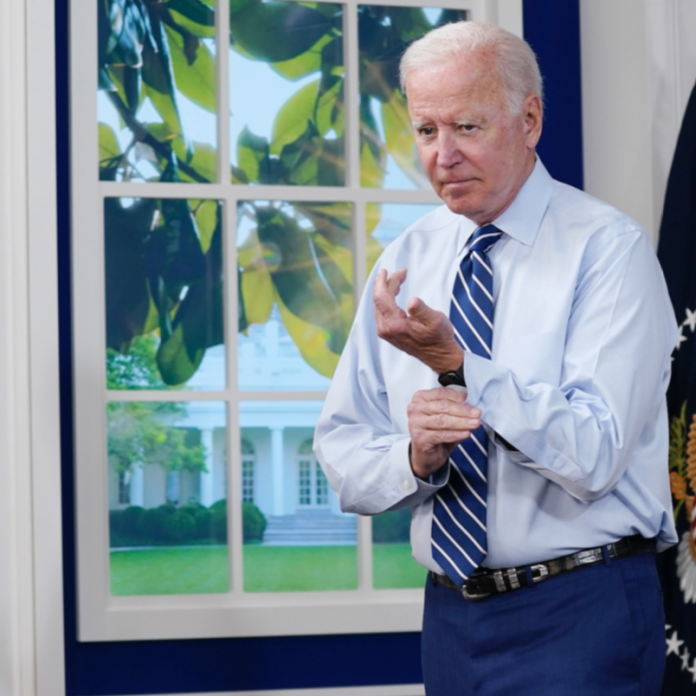 The Democrat Party has been working day and night to sell the Inflation Reduction Act as a positive step forward for the country. Democrats argue it will lower costs, bring down inflation, and provide relief to everyday people.

Republicans, meanwhile, claim the opposite.

GOP members continue to note that a country cannot spend its way out of a recession or inflation. Republicans furthermore caution that if the Inflation Reduction Act passes, Americans will face higher taxes, lower wages, and more instability.

As all this plays out, recent polling shows Democrats’ messages about this new spending bill aren’t going over as well as they’d like.

What Americans really think of the Inflation Reduction Act

According to Economist/YouGov, only 12% of the country believes this new spending bill is going to lower inflation. Needless to say, that doesn’t bode well for Democrats who are looking to sell this bill as the second coming of Christ.

Moreover, 36% of Americans predict the Inflation Reduction Act will have the opposite impact of its name and actually increase inflation.

23% and 29% told the pollster they either didn’t think the bill would raise/lower inflation or weren’t certain either way.

When Democrats claim the Inflation Reduction Act will bring down inflation, they leave out vital information from the Penn Wharton Budget Model. This source determined that inflation will actually rise before it falls.

The likelihood of the bill passing Congress

Thus far, every single Democrat in the Senate has confirmed they’ll support the Inflation Reduction Act. Therefore, the legislation will have enough votes to pass and dodge a filibuster.

Since the House of Representatives also supports the Inflation Reduction Act, this bill is all but certain to pass Congress.

Then, that leaves Joe Biden who likewise confirmed his approval of the legislation. The president urged Congress to pass the Inflation Reduction Act as quickly as possible, claiming it will benefit the middle class.

Republicans have vowed retribution over this bill; they warn Democrats who help it pass into law will find themselves on the receiving end of “hell.”