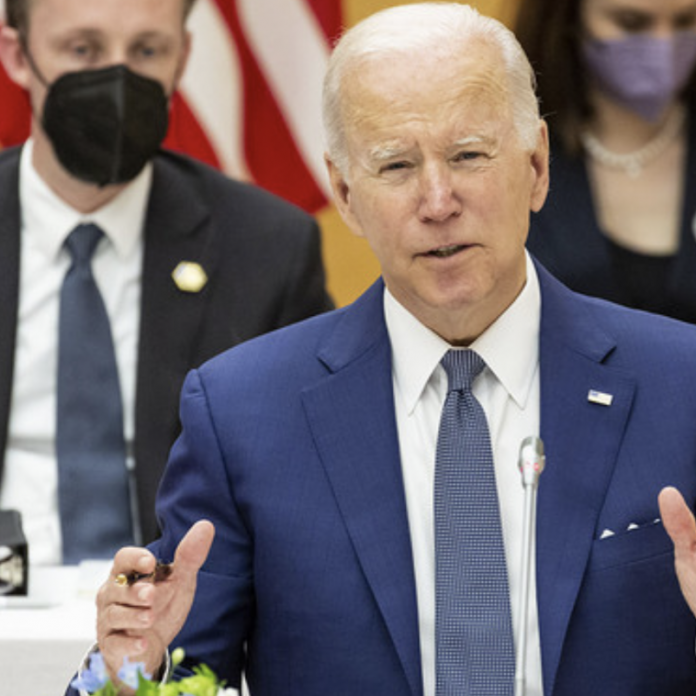 Since Biden took office, America’s run into some very serious problems with immigration.

A recap of the United States’ serious border problems

The southern border has faced massive upswings in illegal immigrants appearing and seeking entry. This is notably since Biden axed the Remain in Mexico policy from the Trump administration.

Border Patrol officials have been left to make arrests accordingly; however, even these authorities are struggling with the level of resources that are currently available.

As unimaginable as this may seem, the situation at the southern border would be even more alarming if the president got his way. Biden wants to take down Title 42, despite bipartisan calls for him not to do this.

Thus far, the only thing containing Biden is a court order. Yet, even this is something the Democrat wants to work around.

After having his plans for Title 42 gutted, the president moved to change how officials operate the process for migrants seeking asylum.

The White House says this is about eliminating unnecessary bureaucracy; however, many people view this as Biden’s backdoor plan to let even more people enter the country.

Now, a new poll shows most Americans aren’t happy with the president’s approach to immigration reform.

Americans on Biden’s approach to immigration

Like many others before this one, a recent poll by YouGov leaves Biden seriously in the doldrums.

According to YouGov, 62% of the country views the president as bringing America down the wrong path when it comes to immigration. By contrast, only 18% of the American public expressed support for Biden-era immigration reform.

Other similar polls have shown Americans support keeping Title 42 in place. This, yet again, places the president at odds with sizable majorities of the United States.

Over a year ago, Vice President Kamala Harris became the Biden-assigned person in charge to fix issues on the border; however, its many problems still remain.

A sea of negative polls

At this point, bad poll numbers for Biden are par for the course. The president consistently pulls low approval ratings on his overall job performance, the economy (inflation, in particular), and other vital points.

At the same time, Biden is sounding the alarm about his party losing control of Congress in November. Polls showing Democrats as projected to lose the midterms remain largely and ironically due to Biden’s lackluster job performance.