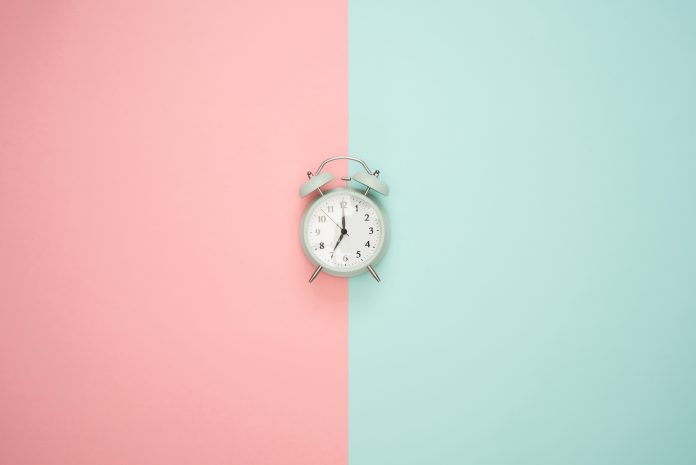 Adding to the FTC’s ban, the principals and their company may never make a range of misrepresentations during the sale of any other good or service. The ban includes making deceptive claims regarding the total cost of a good or service, the terms of a refund policy, or a product’s performance or efficacy. Furthermore, the owners may not collect on outstanding customer accounts or misuse existing consumer information.

Per the complaint, and between 2011 and 2016, the defendants call timeshare property owners, falsely claiming awaiting buyer or renters at a specific price. Or, alternatively, the perpetrators make false promises to sell the timeshares quickly, sometimes within a certain time period.

The defendants run into problems when they charge property owners up to $2,500 in advance, but fail to deliver on their promises. The FTC notes in the complaint that the defendants strung along timeshare owners with additional false claims. For example, perpetrators lure victims by claiming receipt of money from a sale or rental. In doing so, they convince victims to pay for additional closing costs and fees. The other problem is the company routinely denies and ignores consumer requests for refunds, according to the complaint.