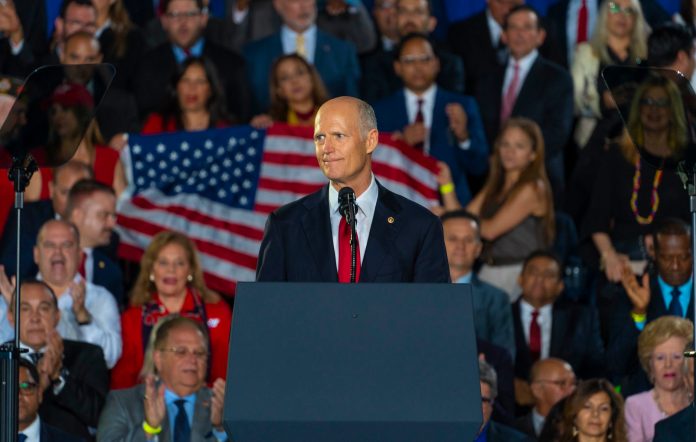 The 2022 midterm elections are exactly one year away. These elections could turn out to be some of the most monumental and historic races this nation has ever seen. If nothing else, they will certainly decide what path this nation takes during the second half of Biden’s presidency.

Youngkin did this by focusing on the issues that impact voters in the state. Now, Florida Republican Sen. Rick Scott is advising Republicans in upcoming races on how they can win these elections.

A word of advice from Sen. Scott

While speaking with Meet the Press, the Republican senator made very clear that the Youngkin model of running for office is one GOP candidates must emulate going forward.