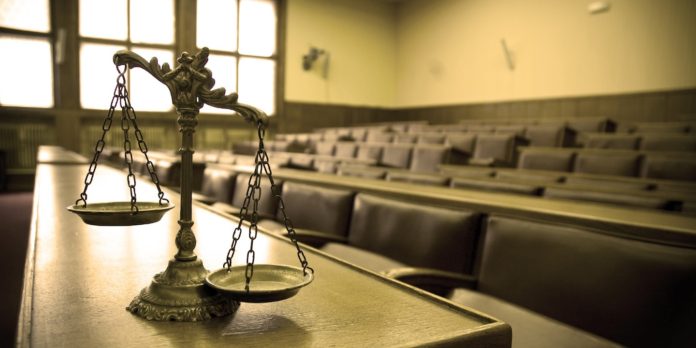 More bad news for RevGuard founder Blair McNea, whom was sued by the FTC last month.  According to a source, criminal charges are imminent for McNea.

McNea’s fraudulent scheme utilized dozens of shell corporations to illegally acquire Visa/Mastercard merchant accounts.   McNea thereafter utilized these accounts to defraud tens of thousands of Americans by “load balancing” unauthorized credit card transactions across each merchant account.  By load balancing the unauthroized credit card transactions, McNea was able to stay off the radar of regulators and perpetuate an ongoing fraudulent scheme.  We’ve covered this type of scam in the past and predicted multiple government actions would come down the pipeline.

According to our source, McNea processed a number of his credit card transactions through REDACTED, both known players for processing transactions for accused scammers like McNea.

The USA Herald is investigating other companies that may have used REDACTED and REDACTED to illegally acquire merchant accounts as well.  One company we’ve identified is Healthy New Beginnings (HNB), which was shut down by the Florida Attorney General.

HNB, just like RevGuard, utilized dozens of merchant accounts to process free trial offers.   According to the Florida AG’s office, these transactions were unauthorized and amassed a large number of consumers claiming they were defrauded.

What’s interesting about HNB is that many facets of their business were at one point operated by a “3rd party vendor” named Direct Outbound Services (DOS), which is owned and operated by John Monarch.   Notably DOS handled the following aspects of the HNB operation:

Although unconfirmed, Direct Outbound may have also assisted in the marketing of HNB’s products and also may have assisted in acquiring merchant accounts through referral introductions.   We have confirmed that John Monarch has an affiliation with both REDACTED and REDACTED. 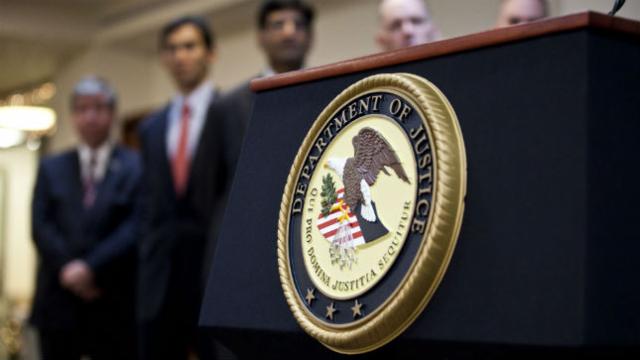 McNea’s operation is strikingly similar to that of HNB, and both have structural similarities to convicted fraudster Jeremy Johnson.  Johnson is currently serving a 10 year prison sentence in Federal Prison for providing false information to banks in order to acquire dozens of merchant accounts to “load balance” credit card transactions.

Presenting false or misleading information to banks for the purposes of acquiring merchant accounts is a criminal offense.   Now that the DOJ has case law around this type of scam, expect to see more indictments come down the pipeline.   Gone are the days of standalone FTC actions, now, just like we saw with the Jeremy Johnson case, the FTC is moving in to freeze assets under civil forfeiture and the knock out blow comes from the DOJ with criminal charges thereafter…a double whammy.

If you have feedback and/or tips about this article, please contact the USA Herald here.   We look forward to hearing from you and will have closer coverage of these topics in the upcoming months.