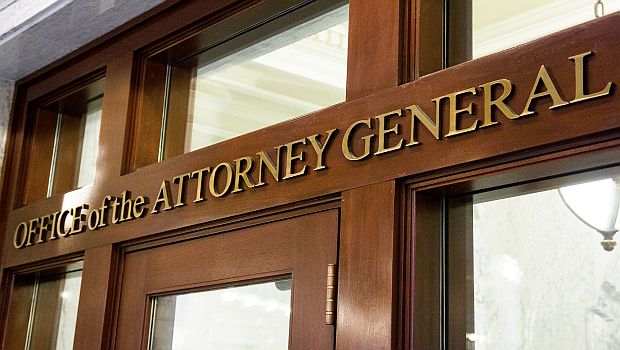 Have you ever ordered a dietary supplement or skin product that is offered on a “free trial” basis where you believed that the only cost was in the shipping and handling, only to later find out that you have received additional charges without your consent?   If so, you are not alone.

Millions of Americans have reported to government agencies and consumer complaint bureaus over the past 10 years that they’ve been scammed by various “free trial” schemes that never fully disclosed the terms and conditions of the sale.   Thereafter these consumers, in the masses, have claimed that they lost billions of dollars collectively.

The USA Herald has recently identified one of the primary “operators” of these “free trial” schemes that has had his billing methods called into question by tens of thousands of consumers, authorities, and the news media.   From our investigation, it appears that this operator has orchestrated millions of dollars of ill-gotten revenue via deceptive “free trials” scams.  These scams have received tens of thousands of consumer complaints to banking institutions and governmental agencies by consumers claiming fraud.

There’s only 1 catch:  the main operator of these “free trials” isn’t listed on any of the merchant agreements and on paper is not the direct beneficiary of the scheme.   Nevertheless, his company facilitated nearly all components of the activities for the “free trials” to take sales, including but not limited to shipping, advertising, chargeback management, private labeling, MID acquisitions, and customer service.

Through our investigation and detailed collection of data, we will reveal the great lengths this operator has gone through to make it difficult for authorities to track down what thousands of consumers are calling “fraud.”  As part of our research, it appears that a very sophisticated Visa/Mastercard merchant banking structure, of which we will analyze in great depth in subsequent articles, has enabled the operator to maintain the scam for years across a multitude of companies without getting caught.  And while there’s a very in-depth legal structure in place that is intended to make it hard to trace the free trial schemes back to the operator, it did not prevent us from discovering who he is.

For starters, selling a product on a “free trial” basis is not illegal within itself, however the “free trial” operator that we are investigating appears to have put together a complex scheme to deceptively advertise a range of products that obscure the terms of sale.

Tens of thousands of consumers have claimed that they unknowingly subscribed to recurring fees on a monthly basis for health and beauty supplements that they thought were free of charge, minus shipping fees in the $4.95 range.  Instead consumers claim that they were billed without their consent and had a very difficult time cancelling the charges, with long wait times and other challenges in the process of receiving refunds.  And all orders trace back to this operator’s business address.

The underpinnings of this scam boils down to the structure of the Visa/Mastercard merchant processing by the operator we are investigating, along with the multiple points of profit that the operator behind these schemes put in place in order to reap the rewards with ostensibly limited to no liability.   The schemes involve the registering of hundreds of merchant accounts in the names of individuals that are misled as to the true use of the merchant accounts, along with banks that receive applications with websites that are simply “fronts” to get more merchant accounts to get used to keep chargeback hard counts and percentages below the Visa/Mastercard fraud thresholds.

In conjunction with law enforcement, USA Herald will make some major announcements in the upcoming months around this topic, including naming one of the primary operators of these schemes that has coordinated an international effort to defraud consumers.

We are going to cover the following areas of the “free trial” scheme:

Shell Corp: A shell corporation is a corporation without active business operations or significant assets. These types of corporations are not all necessarily illegal, but they are sometimes used illegitimately, such as to disguise business ownership from law enforcement or the public.