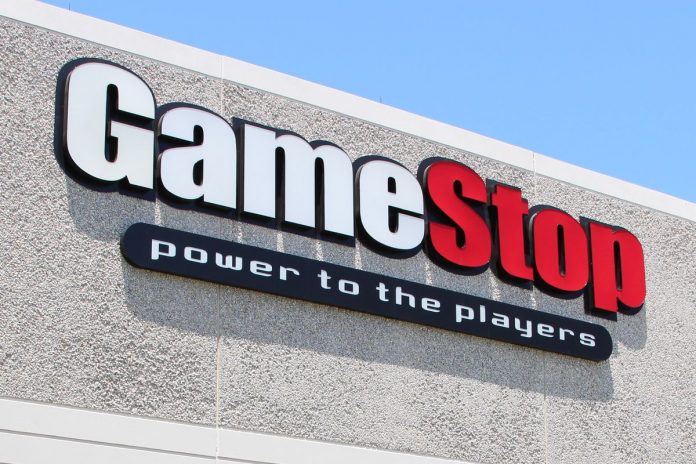 GameStop (NASDAQ: GME) has been hitting the news since January’s epic frenzy. The American game-retailer has finally caught the interest and trust of major investors and financial institutions.

The shift to e-commerce will help the game retailer catch up with the trend, bringing more income, and interest from investors. GameStop disclosed in a filing it will be selling additional equity shares to further push the “transformation”. GME stock traded higher after the bell—before plunging down around 12%.

“Since January 2021, we have been evaluating whether to increase the size of the ATM (at-the-market) Program and whether to potentially sell shares of our Class A Common Stock under the increased ATM Program during the course of fiscal 2021, primarily to fund the acceleration of our future transformation initiatives and general working capital needs,” a filing from GameStop said.

The company earned $1.34 per share on revenue of $2.12 billion in the fiscal period of January 2021. The fiscal fourth-quarter earnings make up most of the game retailer’s yearly earnings. Meanwhile, the same-store sales surged 6.5% last quarter. GameStop CEO George Sherman explained that February store sales increased 23%.

“As we look ahead, we are excited by the opportunities that are in front of us as we begin prioritizing long-term digital and E-Commerce initiatives while continuing to execute on our core business during this emerging console cycle,” Sherman said in the earnings release.

In January, Reddit group R/WallStreetBets drove the GME stock to its all-time high price of $484 before it plunged back to $46 in February. The epic frenzy counter-attacked Wall Street giants and hedge funds’ move to short-sell the GME stock to make a profit.

Short-sellers argued that the reason behind short-selling the GME stock was that GameStop failed to transition to e-commerce. However, Redditors believed that the game retailer will be back on its feet, and invested heavily in the stock.

In consequence, the Redditors Vs Wall Street giants’ battle resulted in a massive frenzy that bought back life to GameStop after it was struggling with its stock price trading at $6 four years ago.

As of this writing, GameStop (NASDAQ: GME) is trading at $181 per share.