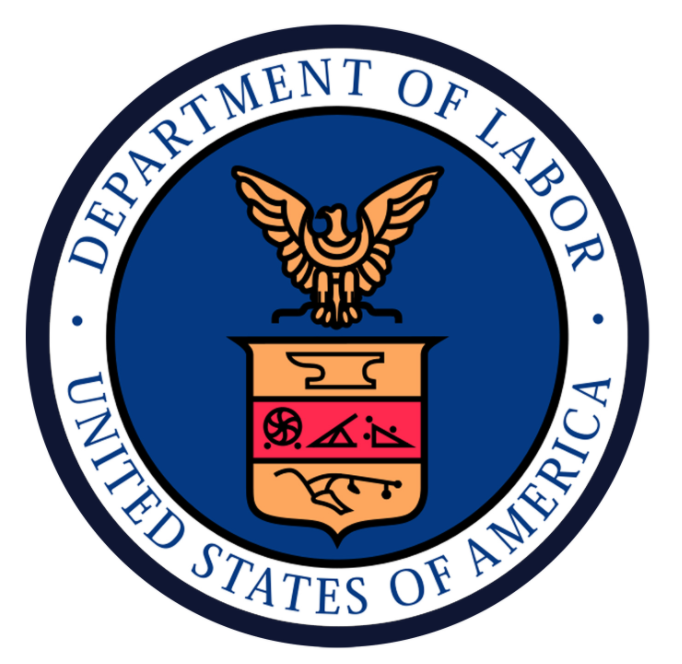 The U.S. Department of Labor (DOL) launched a new website to help people who were victims of unemployment insurance fraud.

In California alone, the state’s Employment Development Department (EDD) has been plagued by massive fraud amid the surge of claims for unemployment benefits due to the COVID-19 pandemic.  Thousands of inmates including notorious killers such as Scott Peterson are part of the massive California EDD scam. Last year, authorities arrested dozens of people responsible for identity theft and unemployment insurance fraud.

EDD officials admitted that the agency paid $11.4  billion to scammers. They estimated that the state probably paid as much as $31 billion in unemployment insurance claims that are fraudulent.

On Monday, the Labor Department said the new website provides information as to how and where to report stolen benefits if they were victimized by identity theft and unemployment insurance fraud.

The DOL is working closely with other federal agencies and state workforce agencies to assist victims.

Actual victims of unemployment benefits theft have been recruited by developers to test the website. They confirmed that the instructions to report unemployment insurance identity theft were clear and easy to understand.

In a statement, Principal Deputy Assistant Secretary for Employment and Training Suzi LeVine, said, “We understand that victims of unemployment insurance fraud are scared, confused, and deeply frustrated.”

She added that the U.S. Labor Department is committed to ensuring that victims “have access to the resources they need along with help to clearly guide them through this difficult situation and show them how to report fraud.”

Many victims are not aware that scammers illegally filed and collected unemployment benefits on their behalf. They discovered that they were victims after receiving an unexpected mail containing a payment or a state-issued 1099-G tax form with errors or benefits they did not get.