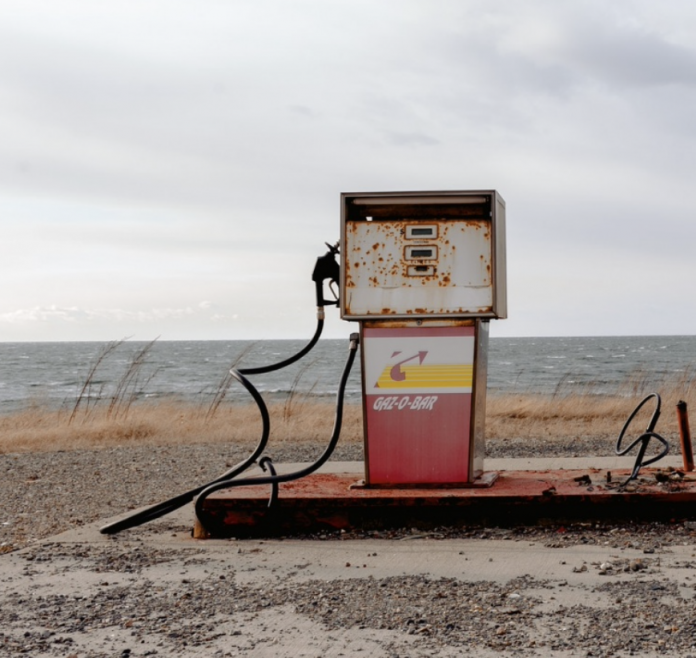 Back in January, President Biden signed an executive order that dismantled the Keystone pipeline. Republicans and a few Democrats spoke out against this; the concerns centered around job loss stemming from the president’s executive order, coupled with the threat to America’s energy independence.

As a result of this attack, many Americans are suffering from gas shortages. These shortages are currently responsible for panic, chaos, price gouging, and more across the United States.

What to know about gas shortages in America

Some of the states hit hardest by the aforementioned gas shortages are North Carolina, Alabama, Tennessee, and Georgia.

Additional reports indicate that six out of ten gas stations in the metro Atlanta areas are empty on gas. On social media, videos and images have surfaced of people fighting over fuel, filling up large tanks, and more. In Georgia, Republican Governor Brian Kemp suspended the gas tax until the shortage is alleviated.

To worsen the blow, gas prices are higher too. In many places, the prices of gas surged to around $3 per gallon. All of this arrives amid an ongoing economic crisis where many Americans are reliant upon government assistance as businesses struggle to hire workers.

Declared states of emergency in the U.S.

Thus far, the governors of Florida and Virginia have declared a state of emergency; however, these states are not as hard hit like others. Florida, for instance, does not get direct service from Colonial Pipeline; however, 3% to 6% of gas stations in the Sunshine State are empty on fuel.

In Virginia, premium reformulated gas and unleaded regular gas are facing shortages. Since the Colonial Pipeline also provides fuel for jets, airlines are feeling certain impacts from the aforementioned shortages as well.