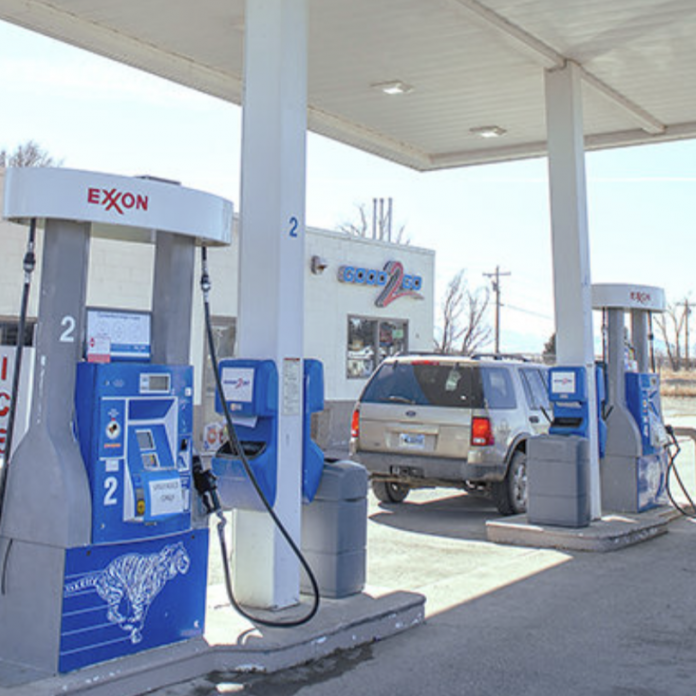 High gas prices have been a thorn in the side of Americans for far too long. People today are paying many times more than what they paid for gas when the Trump administration held the White House.

When Biden got to work on ripping away pro-energy policies, he was warned of the devastation that would follow. Unfortunately, the president determined that his own agenda of a radical Green New Deal was more important than Americans’ best interest.

Now, everyday people are paying the price whenever they go to fill up their gas tanks.

With gas prices being as high as they are, some folks are deciding they don’t want to fork over the growing numbers of dollars per gallon. Sadly, this has created a new problem of gas theft.

What to know about gas theft in America

In Los Angeles, California, Fort Worth, Texas, and other places around the country, gas is being stolen either from gas stations or from people’s very own vehicles.

Gas stations are losing thousands of dollars in gas to thieves. Meanwhile, unfortunate civilians are having holes drilled into their fuel tanks. Of course, the latter opens an entirely new can of worms.

Not only are individual victims of gas theft forced to buy more expensive gas, but they also have to spend a good amount of money on replacing their destroyed gas tanks.

No real solutions from the Biden administration

Despite the very real impacts that gas theft is having on the lives of everyday Americans, there’s no word from the White House.

Recently, the administration agreed to lift its ban on oil and gas leases. However, this change comes with a caveat. The new fees associated with these leases are considerably higher than they were under the Trump administration.

Meanwhile, in California, Democrats are actually raising taxes on oil and gas companies. Of course, these increases are going to get passed down to consumers.

Thus far, there’s no telling when gas prices will get back to where they were two years ago. Americans should brace themselves accordingly.