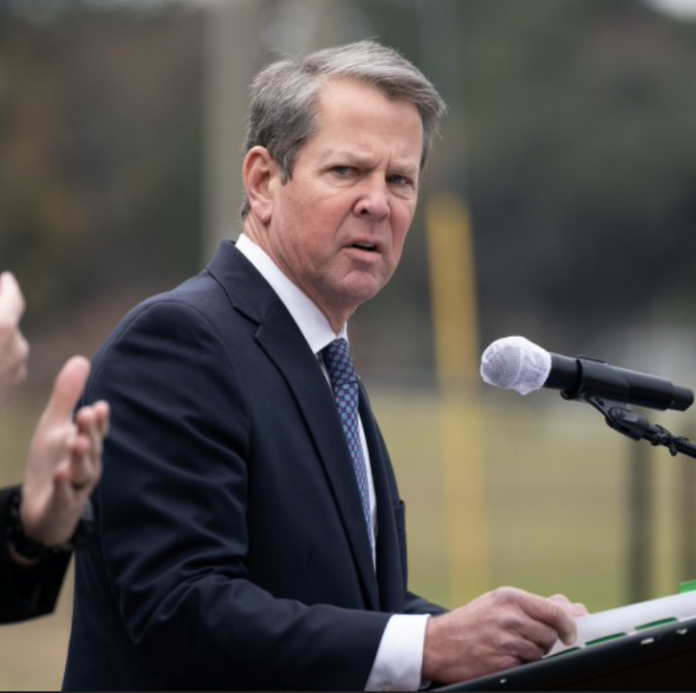 In yet another subsection of coronavirus politics, vaccine passports are yet another matter that divide the left and the right.

Americans with leftist leanings are more likely to favor vaccine passports and other requirements that mandate people show proof of vaccination; meanwhile, right-leaning Americans have a stronger probability of recognizing the privacy problems posed by vaccine passports.

Many conservatives also take issue with Americans being forced to demonstrate vaccination proof just to engage in society.

Several states such as Florida, Iowa, Texas, etc., have taken actions to prohibit or ban vaccine passports. This week, Georgia joined the list of states to move against vaccine passport programs.

Kemp declared that vaccination against COVID-19 is a personal matter; the Georgia governor also noted that while he remains supportive of getting vaccinated against coronavirus, the government should not have the power to dictate this.

Georgia’s ban against vaccine passports is very specific. The executive order maintains that any state government sector, including Georgia schools, may not mandate Georgians to receive the COVID-19 vaccine or submit proof of vaccination.

In remarks to Breitbart News, Kemp stated that “any state service” cannot mandate vaccines or use vaccine passports. The Georgia governor explained that his state isn’t going to “go there,” but shall instead leave it up to individuals.

Kemp’s executive order banning vaccine passports does not extend to private businesses; the Georgia Republican governor stated in additional remarks to Breitbart News that he doesn’t aim to weaponize the government to control private businesses’ affairs.

However, Kemp did note that if private businesses become too strict with vaccine mandates, customers are highly likely to take their business elsewhere.

Georgia is one of many states that has banned the government from using vaccine passports; however, this comes without extending the ban to private businesses.