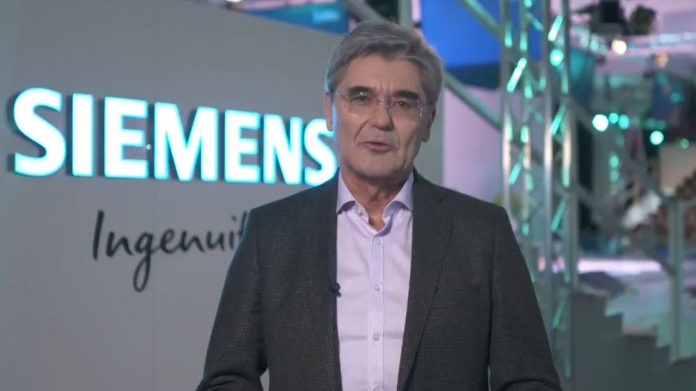 The Chief Executive Officer (CEO) of Siemens, a German multinational conglomerate, condemned President Donald Trump for his continued attack on the four minority Democratic congresswomen known as “The Squad.”

In a tweet, Siemens CEO Joe Kaeser expressed his concern that the President of the United States has become the “face of racism and exclusion.”

Kaeser said, “It troubles me that the most important political office in the world is becoming the face of racism and exclusion. I lived for many years in the USA and experienced freedom, tolerance and openness as never before. That was ‘America Great at work’!!”

He expressed his comment in German. He responded to a tweet by Ruprecht Polenz, a German conservative politician who posted an article regarding Trump’s rally in North Carolina where the crowd chanted “send her back” referring to congresswoman Ilhan Omar, who was born in Somali and became a U.S. citizen when she was a teenager. The crowd echoed Trump’s earlier tweet in which he said the Squad should “go back and help fix the totally broken and crime infested places from which they came.”