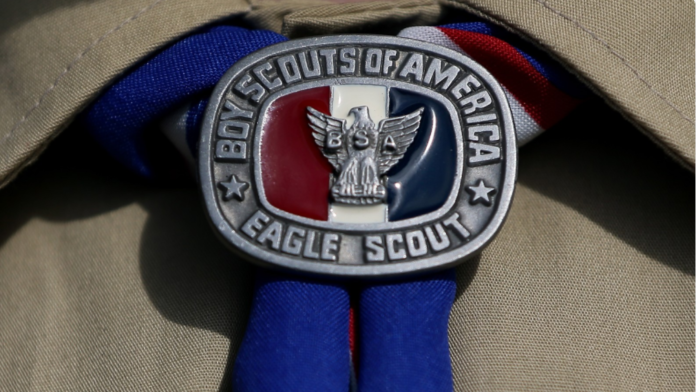 The Boy Scouts of America made headlines today after announcing their decision to permit girls to join their program, as reported by CNN.

The Boy Scouts of America released the following statement explaining the reasoning for this new allowance hours ago:

“The historic decision comes after years of receiving requests from families and girls. [T]he organization evaluated the results of numerous research efforts, gaining input from current members and leaders, as well as parents and girls who’ve never been involved in Scouting — to understand how to offer families an important additional choice in meeting the character development needs of all their children.”

“Families today are busier and more diverse than ever. Most are dual-earners and there are more single-parent households than ever before, making convenient programs that serve the whole family more appealing.”

Responses from the American People

Americans’ reaction to the aforementioned news was quite diverse. Ahmad Alhendawi, Zach Wahls, and others lauded the decision, claiming it as a productive step forward. Conversely, not everyone held this viewpoint. Other Americans, such as Donald Trump Jr. and Toni Van Pelt voiced less enthusiastic opinions.

While many Americans viewed the new allowance as progressive and inclusive, others perceived it as another attempt at political correctness. Many conservatives noted that Girls Scouts of America exists for girls. They also questioned the reasoning behind the Boy Scouts of America’s decision. However, those who view gender as a social construct were in favor.

The Boy Scouts of America currently has 2.3 million members.