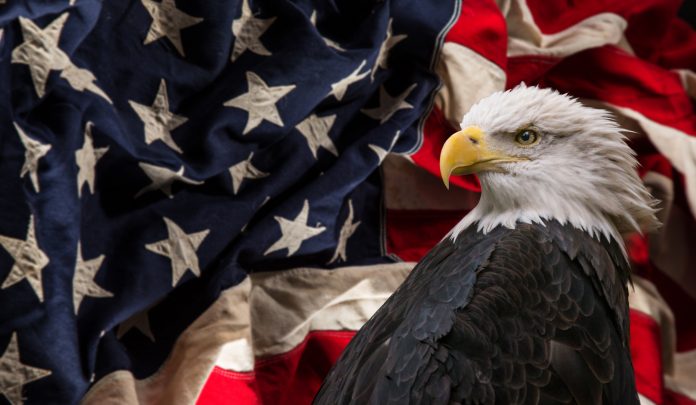 Republicans across the United States remain firmly committed to the fairness and integrity of American elections. This is why GOP leaders are passing bills to uphold election security and bar cheating.

Democrats aren’t fans of this at all. They continue to attack any and all voter legislation coming from Republicans as racist. However, this isn’t stopping conservatives from pushing forward with bills to shield this nation’s elections from fraud.

The 2022 midterm elections are not as far off as some folks might imagine. Democrats and the GOP are already preparing for these races; however, Democrats are nervous.

Leftists associated with Democrat-run organizations like New Georgia Project, Deck, and Black Voters Matter are terrified of GOP election bills. These Democrats argue that Republican bills across different states are “extreme” and will bar the House and Senate from remaining under leftist control.

What Democrats believe they need to win is a “repeat” of the 2020 presidential election. Leftists think that any other scenario will result in doom for them and wins for the Republican Party. Leaders of leftist organizations furthermore reveal that frustration is surging amongst Democrats’ constituents and voters.

The real factors in the 2022 midterms

There is no doubt that the GOP voting bills will ensure the fairness of elections in America. However, Democrats’ concerns about this say more about them than it does about the GOP.

Since January 2021, Democrats have enjoyed the luxury of controlling the Senate, House of Representatives, and White House. Yet, all they have to show for it are heightened crime rates, a ruined Southern border, higher prices across the board, etc.

What’s even worse for the Democrats is the declining support for their president. Since April, Biden’s nationwide approval ratings have dropped. Meanwhile, more Americans than ever are concerned about public safety and the economy.

Democrats are showing the nation precisely what the results of their leadership entails. This will bring about Democrats’ demise in the 2022 midterms long before GOP voting bills do.