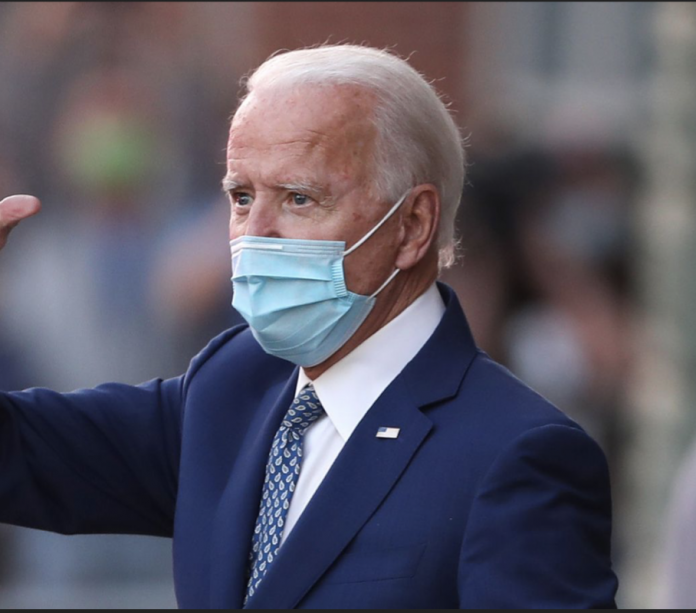 Later this evening, President Joe Biden will deliver a joint address before Congress.

After Biden’s remarks before Congress, South Carolina Sen. Tim Scott shall deliver the GOP’s rebuttal. However, Republicans aren’t holding back in currently calling out Biden for his shortcomings as president.

Leader McConnell on President Biden’s job in the White House

On the floor of the Senate this morning, McConnell stated that Biden has thus far failed on a litany of issues. McConnell specifically called out Biden’s disruption of 11K Keystone pipeline jobs, the ongoing border crisis, passing a $1.9 trillion spending package with zero GOP support, and more.

The Senate Minority Leader then explained that Biden broke his vow to be the president for all Americans, rather than just Democrats. In fact, McConnell stated that as time passed into Biden’s presidency, he gradually embraced “catnip” for his far-left base, rather than the unity he spoke about on January 20.

Before wrapping up, McConnell stated that Biden and Democrats in Congress are seeking to pass as many bills as possible before Republicans can regain control of Congress. Already, the GOP is widely expected to take back the House of Representatives; meanwhile, the Senate is also in reach for Republicans.

Leader McConnell is far from the only GOP leader who fails to approve of Biden.

Thus far, Biden has not presented a single bill that’s garnered true bipartisan support. Furthermore, the Democrat president appears in no rush to change this.