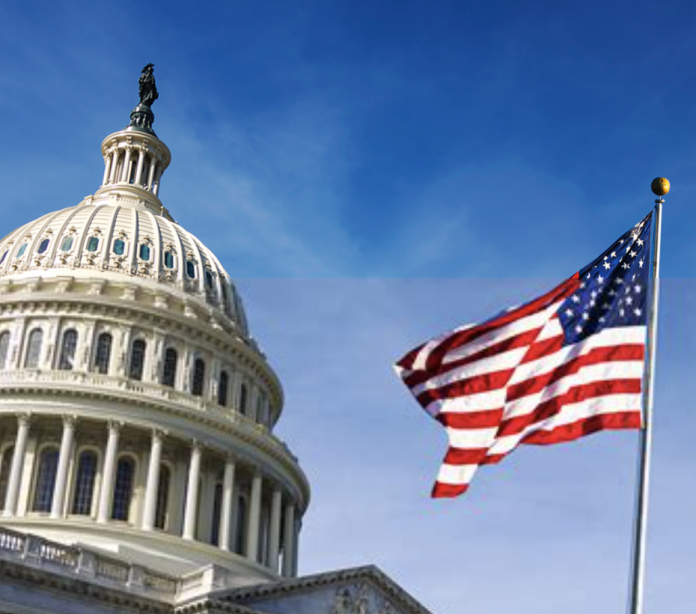 With Democrats controlling the Senate and the House of Representatives, the filibuster is the one remaining element stopping the left from passing whatever they please. Democrats are aware of this which is why the vast majority of left-wing lawmakers aim to eliminate the Senate filibuster.

Right now, President Biden is working day and night to alter the current U.S. tax code. The reality is that Biden plans to tax Americans and businesses in order to pay for expensive, government-run programs. Thankfully, though, the Senate filibuster is blocking this and Democrats don’t stand a chance of getting ten Republican senators on board with Biden’s tax hikes.

It turns out now that increasing taxes on the American public is not popular. A new survey by Monmouth University shows that more than half of the nation is supportive of the Senate filibuster blocking Biden’s tax hike.

In the survey, Monmouth University questioned individuals about their stance on the filibuster’s use to stop bills that would alter the current tax rates. The responses to this question told it all.

52% of individuals polled stated that they favor the Senate filibuster’s use to halt changes to the current tax code. When President Biden addressed Congress on Wednesday night, he called for a staggering 12 tax code changes, nine of which would automatically increase tax rates.

The Monmouth University poll shows that increasing taxes is not supported by over half of the country. During a time when the U.S. economy is gradually bouncing back, most folks aren’t eager to fork over more money to the government.

The future of the Senate filibuster

Right now, the Senate filibuster is the final remaining defense line until the GOP gets back into the congressional majorities. Democrats are very much aware of this and therefore advocating to remove the filibuster; however, it’s not going anywhere.

Republicans remain firmly against the abolition of the Senate filibuster; moreover, so does Democrat Sen. Joe Manchin. In a 50/50 Senate, Manchin’s vote is the saving grace. Despite the noise from the left, the votes to end the filibuster are just not there.

Judging from the aforementioned survey, more than 50% of Americans also don’t support abolishing the filibuster. 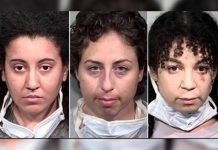 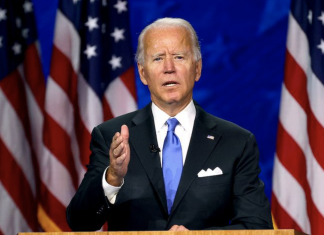