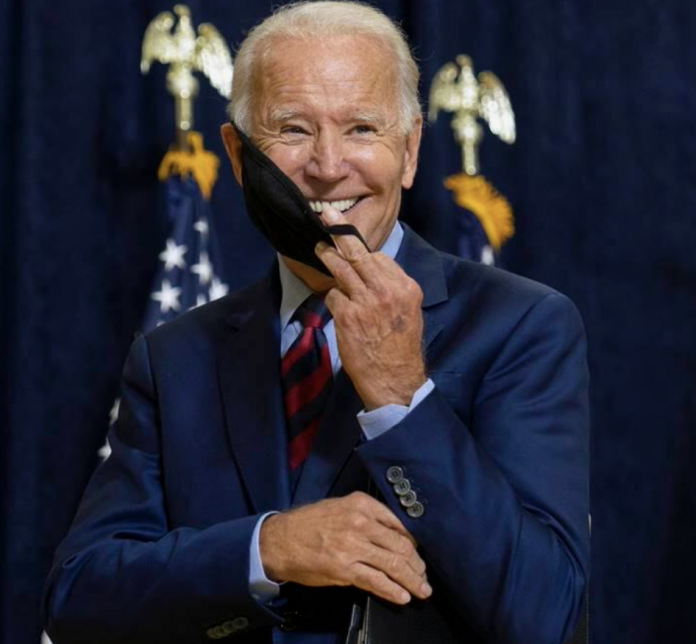 Conservatives have sounded the alarm on Biden pushing for bills that would amount to a grand $6 trillion dollars in less than one year. This manner of spending is far from sustainable and Republicans know it.

As the Biden administration pushes for all this government spending, American taxpayers are the ones who will pay the price. With Biden’s packages come severe tax raises; the tax increases would hit citizens and businesses alike.

As the president campaigns to raise the corporate tax rate to 28%, Republicans are warning that this increase would ship U.S. jobs to foreign nations.

The problem with a 28% corporate tax rate

On Sunday, GOP Sen. Susan Collins spoke to CNN about the dangers of Biden increasing the corporate tax rate. The GOP lawmaker pointed out that in response to the president’s infrastructure package, Republicans submitted an alternate package that is much less costly.

This means that in the end, American workers, not giant corporations, will suffer if Biden increases the corporate tax rate.

Higher taxes and the U.S. economy

Right now, the economy is making a fiscal comeback; this comeback is surpassing the expectations of economists. However, if Biden and Democrats succeed in their efforts to raise taxes, the economy will suffer and regress.

Republicans are working mightily to keep the Biden administration from increasing taxes on the American people. Despite left-wing claims, the assertion that only wealthy Americans will pay higher taxes is simply a bait and switch; the taxes that Democrats attempt to impose on the wealthy always trickle down to middle and lower classes.