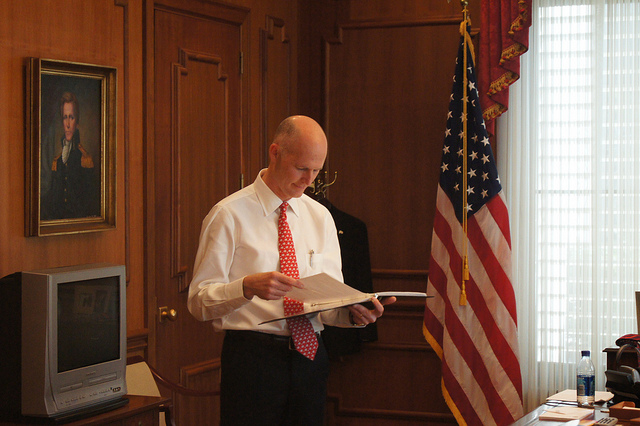 In September, Scott’s administration issued an emergency rule requiring all nursing homes and ALFs to install generators immediately. The nursing home deaths at Broward County were the main reason for the State government’s action. Fourteen elderly

On Friday, an administrative judge ruled against the State government’s emergency generator rule.

In a 66-page decision, administrative judge Gar W. Chisenhall explained that “it is impossible for the vast majority of nursing homes and ALFs to comply with the regulation with a deadline.

Under the rule, all nursing homes and ALFs in Florida must have a detailed plan to buy and install sufficient number of generators. All facilities must submit the plan to the Department of Elder Affairs within 45 days of the rule’s effective date.

Within 48 hours of approval of the plan, facilities must submit a written proof of approval to the Agency for Health Care Administration and the Department of Elder Affairs.

Additionally, all facilities must implement the plan within 60 days of rule’s effective date. Failure to comply with the rule will result to penalty of up to $1,000 and revocation of license.

The associations representing nursing homes and ALFs challenged the emergency generator rule. They argued that it is impossible to meet the timeline. There was no immediate danger or emergency justifying it.

According to Steve Balmer, CEO of LeadingAge Florida, “Some of our members are already compliant. They are before the emergency rule. The rest are working toward compliance now.”

Scott administration to appeal the ruling

In response to the administrative judge’ decision, Scott’s spokesman McKinley Lewis said it was “disappointing.” The governor is expected to appeal the decision.

In a separate lawsuit involving the rule, Florida’s First District Court of Appeals ruled in favor of the State.

The court rejected the industry’s argument that Scott’s administration did not provide legal justification for implementing the rule. The court denied the petitions for review of the rule. 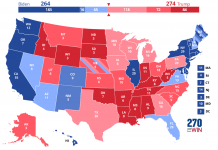 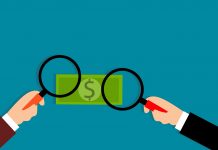