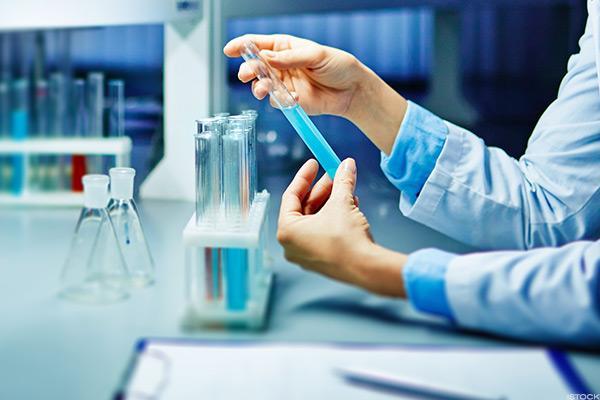 The American Healthcare system is beholden to the tax rates imposed upon it by the implementation of the ACA and its excise taxes on certain companies – such as pharmaceutical and medical device manufacturers.

Thankfully, the Trump Administration appears to be prepared to take a role in cutting taxes, specifically taxes for businesses large and small, by at least 15 percent. But this is really a skeleton layout of the tax reform required to save the Research and Development funding required to keep these companies in business.

Why is it important to keep them in business? Without pharmaceutical companies creating new ways to treat illnesses, and without medical device manufacturers inventing new technology to aid those who are ill, Americans are losing out on beneficial healthcare which may save lives and keep families together.

Unfortunately, there’s a long road ahead with regards to tax reform and the removal of certain ACA taxes which target medical companies at large. Congress has yet to show leadership in updating these outdated rules which threaten to undermine the health of an entire nation.

We need to understand that the taxes which affect these companies, also affect our daily lives and the ability of medical care providers to do their jobs to the best of their abilities. Tax and healthcare reform, then, becomes less of a political issue and more of a dire basic need which has to be addressed for the safety of the common American citizen.

What are the taxes which hold back the companies who need a leg up the most?

The Medical Device Tax was launched in 2013 under the Affordable Care Act, and imposed a 2.3 percent sales tax on all medical device supplies. This can encompass everything from surgical gloves to pacemakers, and means that these devices cost more to produce, and perhaps for consumers to purchase.

For every dollar that a medical device manufacturer makes on one of these devices, he owes 2.3 cents to the government in tax. While there is a two-year moratorium on the tax, it will come into full effect in January 2018 once again. As a result, many of these manufacturers are moving their factories off shore.

One such company, Medtronic, which just happens to be the world’s largest producer of devices, has recently purchased a factory in China. With the flux of manufacturers moving out of the country, it’s only a matter of time before the United States not only loses money because of this tax, but loses innovators in the field, as well.

Spine Wave, a spinal device company, can’t break even, and expects massive losses due to the excise tax on its products and thus, its revenue.

If these companies struggle to make up for their losses in sales, they’ll have to funnel funds from areas such as R&D, thus stymying innovation and the potential for invention of new medical devices. For healthcare CEOs like me, this is a major systemic threat to our ability to innovate and save lives.

Furthermore, the taxes aren’t on the profit a company makes – this means that companies like Spine Wave may lose money, but still owe taxes. This can only lead to the shutdown of medical device manufacturers who can’t deal with the overhead.

With the closure of these companies comes a loss in jobs. In fact, certain companies and trade groups have stipulated that over 40,000 US jobs are at stake because of these stringent taxes.

They’re being targeted for being in the medical field, demonized even though they are the ones who create devices that save American lives. This is simply unacceptable. We’re encouraging our primary innovators to forget competition, to forget what they’re passionate about, and leave to countries that will better accommodate them.

America will be outcompeted by countries such as China, Canada and the United Kingdom who are more research focused.

This brings us to our next point: the decline of spending on actual research. The bread and butter research which brought about medical innovations for which America is famous – MRI scans comes to mind.

Private U.S. companies which are concerned by the excise taxes on healthcare manufacturers have reduced spending on research and development. New products cost more than they ever have before. Research is stagnating and will eventually come to a standstill if the issues isn’t adequately addressed.

Instead of focusing funds on basic research required for chronic conditions which affect a large proportion of the population, companies are focusing their funds on advanced clinical trials. During the years of 2004 to 2012 biomedical and health services research grew only 0.8 percent as opposed to 6 percent in years past.

And this was before the introduction of the Medical Device Tax mentioned above. The mind boggles at the thought of the procedures, cures, or treatments which might’ve been created if not for the lack of spending because of the threat of higher taxation.

In fact, Dr. Kenneth Kaitin, director of the Tufts Center for the Study of Drug Development in Boston, Massachusetts, indicates that many drug companies are pulling back from research in cardiovascular disease, which is the number one killer in America. Why? They can’t afford it because of the lack of private and government funding.

And here’s another alarming fact: Asia has tripled its investment between 2004 and 2012. They’re more focused on research and development than the United States.

The Decline in US Funding for Medical Innovation

Bearing the above in mind, and noting that a lack of medical innovation will ultimately lead to the deaths of American citizens who can’t receive adequate treatment, or in fact, treatment which is targeted, and may help them avoid future trips to the hospital or doctor, it’s frightening to consider that the United States Government has dropped it’s funding of medical innovation.

A decade ago the US funded 57 percent of the biomedical research around the globe. Now? It’s at 44 percent. So, at the very time government regulation and taxation has become more burdensome, they are also less active directly supporting research. 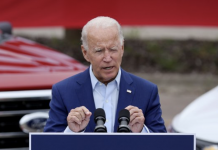 Trump supporters upstage Biden during his stop in Michigan 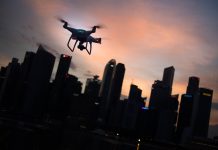 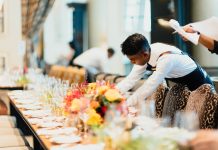