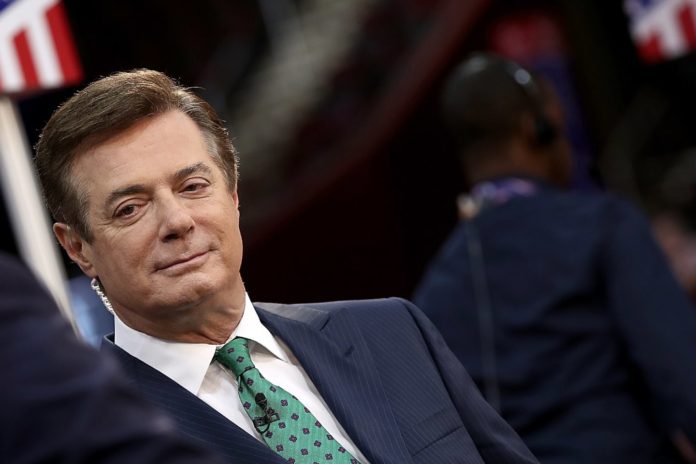 Reports of subpoenas, grand juries, and potential indictments from the Special Counsel Robert Mueller have been rattling Washington, DC. At the public forefront of the investigation is Trump’s former campaign manager, Paul Manafort. The New York Times and CNN both published scoops yesterday that offer more details.

The New York Times piece describes the FBI’s July search warrant execution on Paul Manafort’s home in Alexandria, VA. Citing “two people close to the investigation,” the Times reports that Manafort was in bed when the FBI picked the lock at his home and began searching and seizing evidence.

Mueller reportedly threatened an indictment following the raid. Manafort, formerly a part of the Trump campaign, has fallen under investigation for money laundering and foreign lobbying violations.

It’s reasonable to believe that Manafort’s defense counsel is likely the source for the Times article. It doesn’t contain any bomb shell information that only government prosecutors would know.

The CNN article reported a much larger story, that Manafort had been wiretapped by government investigators both before and after the 2016 election. The Foreign Intelligence Surveillance Act provides special courts for obtaining such wiretaps.

According to CNN’s sources, Manafort was subject to FISA surveillance in 2014 due to his dealings in Ukraine. After Russian ties to the campaign surfaced in 2016, another warrant was granted to the FBI.

Assuming the CNN reporting is accurate, this represents a serious leak of national security information coming from within the government. There are few categories of people who would have knowledge of these warrants. These could realistically only be government investigators or people close to Congressional oversight committees. Manafort’s counsel wouldn’t know about the wiretaps unless he is indicted, which hasn’t occurred yet.

The Wall Street Journal also reported on September 15th that Mueller had apparently obtained data from Facebook on Russian ad buys via a warrant. The existence of warrants requiring probable cause shows that the investigation is gaining steam. A judge would have to agree that evidence of a crime likely exists in a places like Manafort’s home, or Facebook servers.

We may soon be entering an indictment phase where charges are made public.