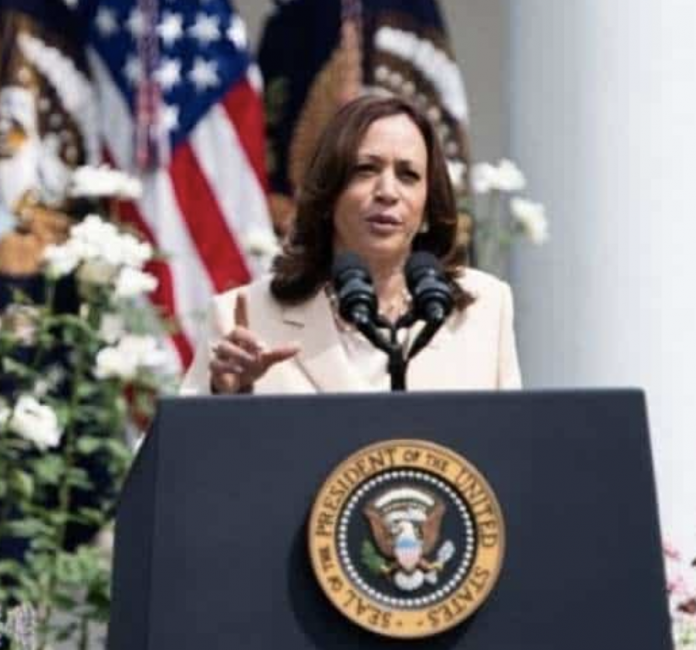 Thanks to the 46th president’s botched pullout, the Taliban is now on the rise again. They’ve already taken over Kabul. Reports of Taliban members executing individuals with Bibles on their phones and abducting young girls to be child brides are also present.

Republicans and Democrats alike are calling out Biden. Even CNN, which is far from a conservative outlet, is declining to rush to the president’s defense on the Afghanistan situation. Amid the fallout, however, Vice President Kamala Harris has disappeared from the public eye.

No word from the vice president

Since the crisis in Afghanistan, Americans haven’t really seen or heard anything from the vice president. Harris’ VP Twitter account has some tweets that a staffer likely posted; however, the vice president hasn’t given any interviews or otherwise appeared before the public eye.

Right now, the optics are not good. In Afghanistan, video footage of people climbing onto moving aircraft in the hopes of leaving the nation went viral. Some of these people later fell to their deaths. Actions such as this truly display the desperation that many feel amid the re-emergence of the Taliban.

Harris’ absence also comes as the White House has no guaranteed way to ensure the safety of U.S. citizens trapped in Afghanistan. Americans are urged to make their way to the Kabul airport; however, the airport is surrounded by Taliban checkpoints.

This is a very bad situation. It’s also a situation that Biden put in motion by withdrawing troops in the manner that he did.

At some point, Harris will have to return to the public eye. She is vice president after all.

Already, there is talk about impeaching Biden over his behavior in Afghanistan. The president’s speech last week in which he justified withdrawing form Afghanistan in his given manner did not go well either.

Some Americans believe that Harris is attempting to covertly distance herself from Biden, amid the Afghanistan fallout.