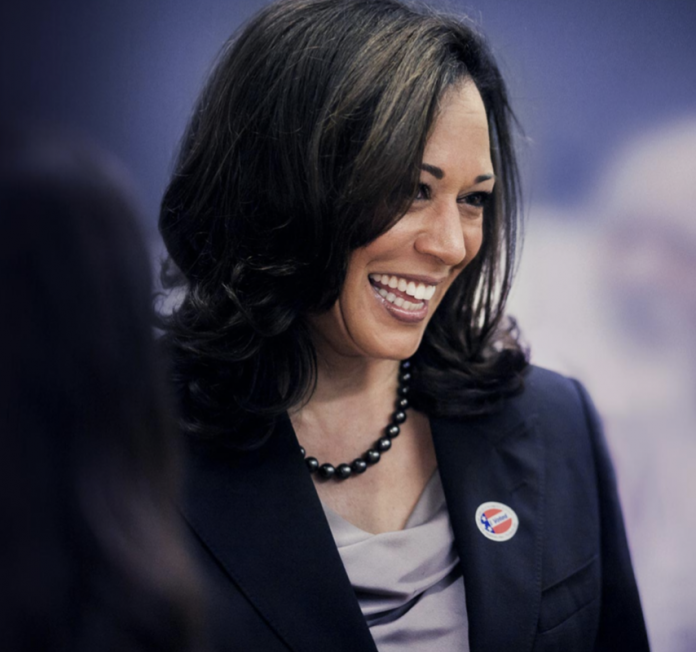 As President Trump comes under scrutiny from those within the Democrat Party, so do members of his inner circle. At this time, Democrats are honing in on Rudy Giuliani, the attorney to the president.

Weeks ago, 2020 Democrat Joe Biden sent letters to major news networks; in these letters, Biden requested the networks to block Giuliani from appearing on air. The former vice president alleged that Giuliani would spread mistruths and cited this as a reason for news networks to censor him.

Kamala Harris is the latest 2020 Democrat to go after Trump’s lawyer. On Friday, Harris sat down for an interview with CNN’s Anderson Cooper. During this time, Harris discussed the Trump administration and Giuliani. However, when Cooper asked Harris the specific laws which she believes Giuliani has broken, Harris admitted that she didn’t know.

Harris kicked off her remarks on Giuliani by stating his breach of various laws serves as evidence of corruption within the Trump administration. The 2020 Democrat then went on to profess that the current White House administration breached an “extraordinary number of rules and ethical laws.”

However, the conversation quickly took a different turn. When Cooper questioned Harris on the specific laws which Giuliani has broken, she stated, “I don’t know.”

However, Harris quickly followed up by claiming that “we’re going to find out.” Her precise words read as follows:

“I think that the range includes not only abuse of power and perhaps misstatement and mischaracterization of his role and his responsibilities. I also really do wonder, just instinctively, whether [there was] any bribery associated with Giuliani’s conduct.”

Sen. @KamalaHarris: "[@RudyGiuliani] has clearly broken many laws."@AndersonCooper: "Are there specific laws you believe Giuliani has broken?"

“There are a number of questions to be asked; once the facts are transparent and available for Congress at the very beginning to see it, I think we’ll know what laws have been broken.”

The 2020 Democrat’s interview came after controversy regarding Giuliani’s dealings with the Ukraine embassy and the State Department. Certain allegations maintain that the president’s attorney attempted to work around these agencies to secure a visa for a former Ukraine prosecutor.

Amidst allegations against Giuliani, the president has defended him as a “wonderful lawyer.”