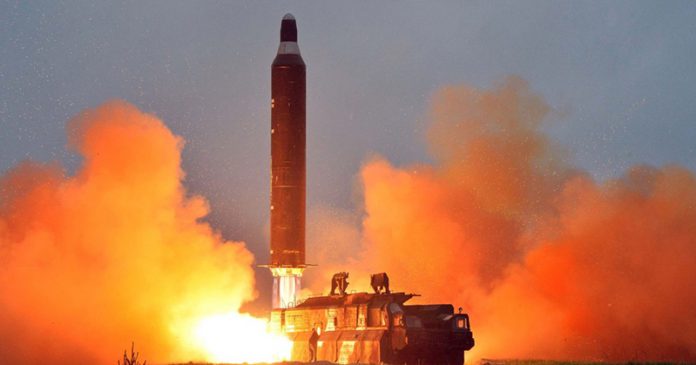 Residents on the island of Hawaii were terrified on Saturday when they received emergency alerts on their mobile phones and social media that a ballistic missile was inbound for the state.

“BALLISTIC MISSILE THREAT INBOUND TO HAWAII,” it read. “SEEK IMMEDIATE SHELTER. THIS IS NOT A DRILL.” 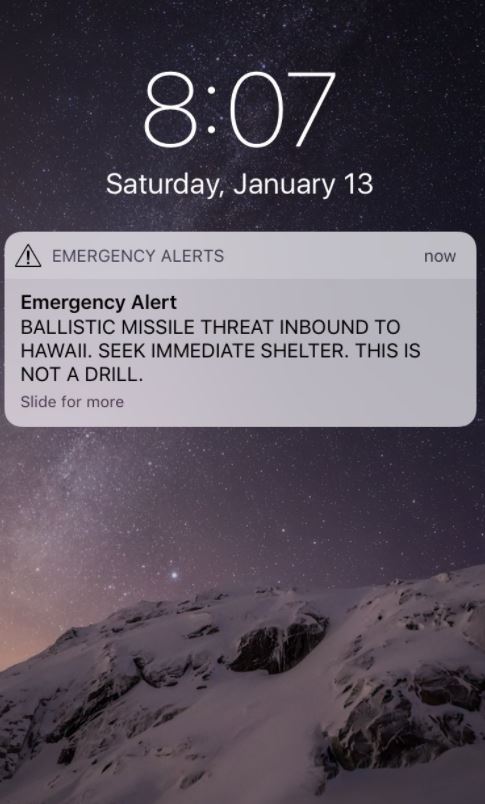 NO missile threat to Hawaii.

State Warning Point has issued a Missile Alert in ERROR! There is NO threat to the State of Hawaii! @MayorKirkHNL @Hawaii_EMA

Hawaiian Democrat Rep. Tulsi Gabbard was 15 minutes quicker with her tweet, in which she assured Hawaiians that there was no missile threat.

HAWAII – THIS IS A FALSE ALARM. THERE IS NO INCOMING MISSILE. THE ALERT WAS SENT OUT INADVERENTLY. I HAVE SPOKEN TO HAWAII OFFICIALS AND CONFIRMED THERE IS NO THREAT. pic.twitter.com/hwRGct2aTa

“Hawaii — this is a false alarm,” she said. “I have confirmed with officials there is no incoming missile.”

“USPACOM has detected no ballistic missile threat to Hawaii,” a statement from Commander David Benham, a spokesman for US Pacific Command read. “Earlier message was sent in error. State of Hawaii will send out a correction message as soon as possible.”

What is known at this time is that the message was sent as a false alarm by human error, but many questions remain to be answered. 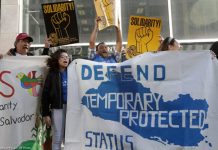