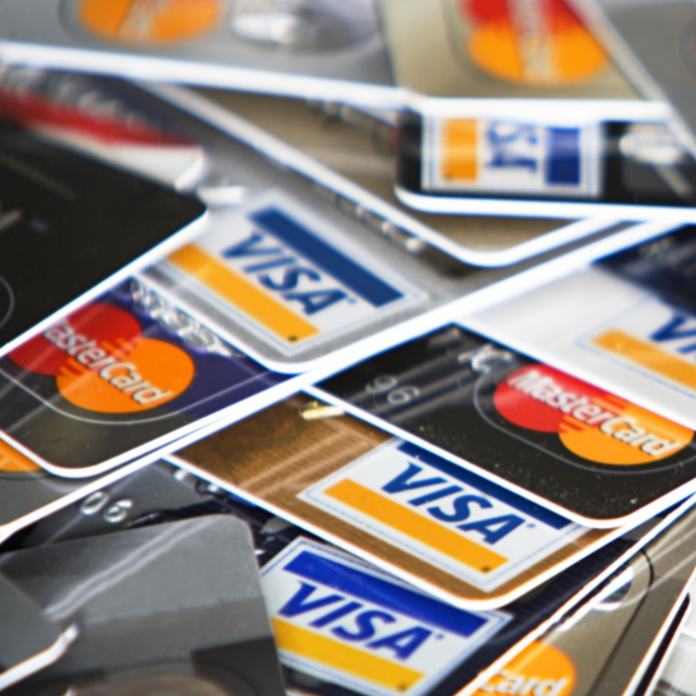 Countless Americans are quite literally engulfed in seemingly insurmountable credit card debt. According to a YouGov survey, 35% of adults do not foresee themselves escaping the ball and chain known as debt. Moreover, an additional 33% of indebted Americans have no idea when they will completely pay off their dues. The Federal Reserve reports that overall credit card debt has reached a shocking total of $1.02 trillion dollars.

Analysts have noted just how problematic the aforementioned findings are:

How Can Americans Prevent and Pay Off Debts?

The first and most effective method of preventing debt is simply living within one’s means. Americans should refrain from making unaffordable purchases. Furthermore, Forbes notes the benefits of owning fewer credit cards. A lesser amount of credit cards makes payment management easier whilst encouraging Americans to control their levels of spending. However, regardless of the quantity of one’s credit cards, they should still abstain from living above their means.