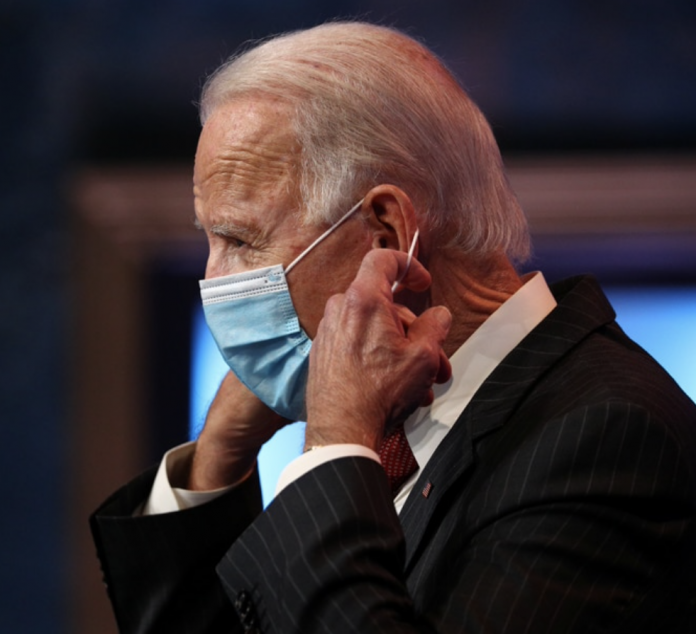 Due to the outcome of the 2020 presidential election and the 2021 Senate runoffs, Democrats are currently enjoying a monopoly on power in the U.S. federal government. While Joe Biden and Kamala Harris control the White House, the Democrat Party controls both congressional chambers.

Democrats aren’t hesitating to make the most of their power. After ramming through a second failed impeachment trial, Democrats in Congress are now looking at new gun control measures. This comes after Biden himself urged Democrats in the House and Senate to push through an assault weapons ban, fresh penalties against gun manufacturers, and more.

However, the decisions that Biden is making as president could very well cost Democrats their current power in Congress. This week, sources confirmed that Republicans will target Democrats in the 2022 midterms elections for jobs lost since Biden nixed Keystone Pipeline.

On Biden’s first day as president, he signed an executive action that removed the permit for Keystone XL pipeline’s development. Because of this, thousands of blue-collar workers, union workers, jobs, and businesses are suffering.

Republicans are going to remind voters of these losses during next year’s midterm elections. This will mean holding congressional Democrats to task on how their policies harm energy independence and jobs.

Certain House Democrats are already being targeted for this; moreover, since the GOP is merely a few seats away from taking back the House, Biden’s pipeline shutdown could be just the thing that costs Democrats the House.

According to the NRCC chairman, Americans in New Mexico, Arkansas, South Dakota, Oklahoma, Texas, etc., are really feeling the brunt of the pipeline’s demise.

Checks-and-balances in the federal government

If the GOP successfully rewins the House or the Senate in 2022, the federal government will have checks-and-balances again. Right now, Democrats are openly and arrogantly declaring that they’re above working with Republicans. This attitude will quickly change if Democrats fail to hold onto the House and/or the Senate.

There is a huge drive and campaign for the Republican Party to take back the House of Representatives next November. If this happens, then Minority Leader Kevin McCarthy shall likely become the next House Speaker.