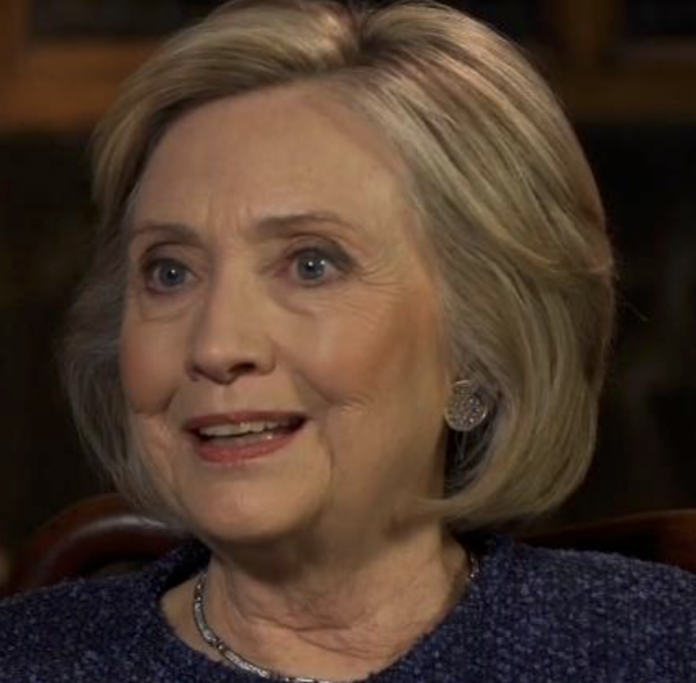 On Tuesday, Hillary Clinton dismissed the idea of Democrats being civil towards Republicans, reports The Hill.

An Overview of Clinton’s Statements

The former secretary of state delivered the following remarks during a CNN interview:

“You cannot be civil with a party that wants to destroy what you stand for, what you care about.”

Clinton then expressly stated that Democrats can engage in civility only if their party regains control of the Senate and House of Representatives.

“That’s why I believe if we are fortunate enough to win back the House and or the Senate, that’s when civility can start again. Until then, the only thing that the Republicans seem to recognize and respect is strength.”

“You heard how the Republican members, led by Mitch McConnell and the president, really demeaned the confirmation process. [They] insulted and attacked not only Dr. Ford but women who were speaking out.”

Other talking points of Clinton’s interview involved various accusatory assertions regarding the GOP. The former secretary of state maintained that Republicans are motivated by a “lust for power” and funded by “corporate interests.” Therefore, Clinton believes that Democrats must win elections.

The lack of political civility is at an all-time high. Many disgruntled Americans have taken to the streets to protest events which displeased them. Some of the most recent examples of displeasure include the nomination and confirmation of Supreme Court Justice Brett Kavanaugh. In 2018 alone, various protests have descended into violence which subsequently prompted the arrests of involved persons.

Unlike Hillary Clinton, other lawmakers seem to be concerned about the ongoing political climate. On Tuesday, GOP Sen. Rand Paul expressed apprehension about political violence and discord. The Kentucky senator warned that lost lives may ensue if political matters continue on their current trajectory.

Americans across the country have spoken out against political extremism on the left and the right. As midterm elections approach, Republicans and Democrats alike have faced recommendations to appeal to nontraditional voters and steer clear of promoting divisive, heavily-partisan policies.