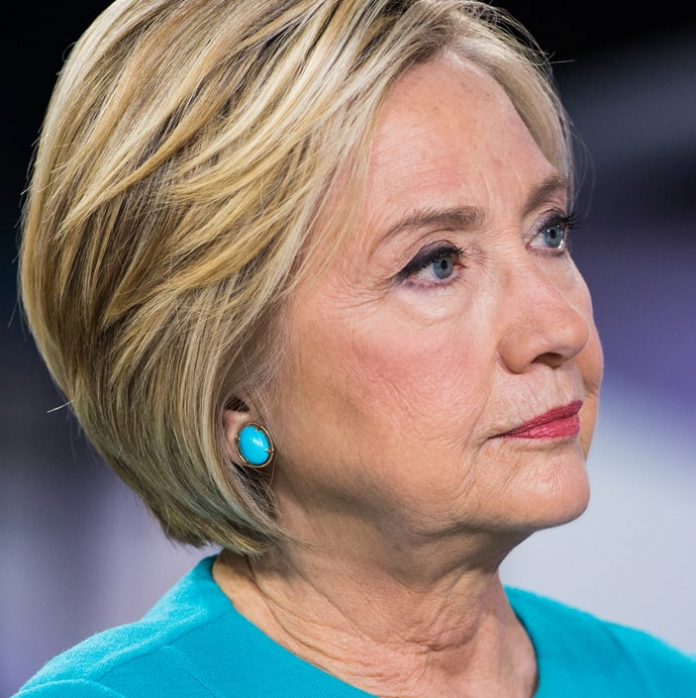 Reports from The Hill affirm that Democrats are displeased with comments that Hillary Clinton made in India this past weekend.

An Overview of Clinton’s Remarks

Much to the ire of many Americans, Hillary Clinton continues to discuss the results of the 2016 Presidential election. The defeated candidate also continues to share her thoughts about why she lost. Over the weekend, Clinton appeared in India and vocalized her opinions about President Trump’s campaign and voters.

Clinton’s remarks drew controversy after she claimed to have won the more “dynamic” states of America. She moreover opined that women who voted against her did so at the behest of “ongoing pressure to vote the way that your husband, your boss, your son, whoever, believes you should.”

Suffice it to say, Americans as a whole strongly censure the statements of the defeated candidate. Female Trump supporters also took to social media stating that they purposefully and willfully voted against Clinton. Others stated that assertions that women would vote the way their men ordered them to reeked of sexism.

However, Republicans and Trump voters are not the only Americans who disliked Clinton’s remarks. Democrats also criticized the defeated candidate, affirming that her comments were not doing their party any favors.

Even a former Clinton aide slammed her statements as divisive:

“She put herself in a position where [Democrats] from states that Trump won will have to distance themselves from her even more. That’s a lot of states.”

Clinton has faced bipartisan backlash for her ongoing choices to continue discussing an election which is nearly two years old. The defeated candidate received similar criticisms after Americans learned of her infamous election memoir titled ‘What Happened?’

“If these statements are a form of catharsis, it would be in the Democratic Party’s best interest for her to get these out of her system soon. We need leaders like her to look forward to 2020 and how to unify the party, not continue to re-litigate the past.”

Hillary Clinton has yet to publicly respond to the backlash engendered by her shared comments in India. Whether or not she continues to share her thoughts on the 2016 election remains to be seen.