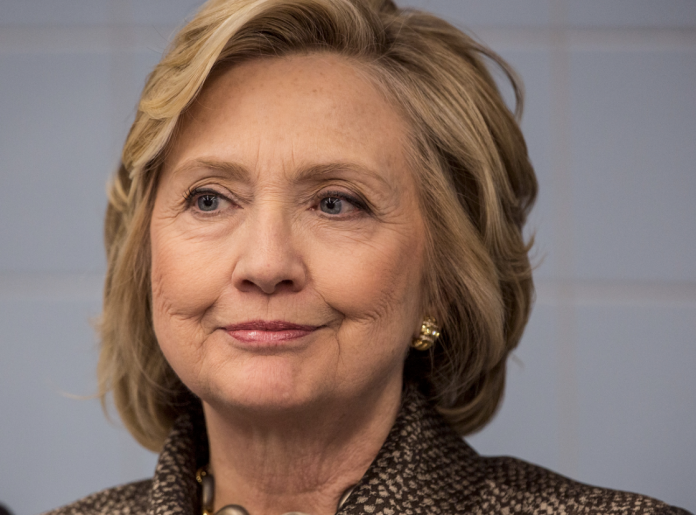 On Sunday, Hillary Clinton authored a piece in The Atlantic where she stated that America’s democracy is in peril due to President Donald Trump.

An Overview of Clinton’s Op-Ed

Clinton’s opinion piece centered around the ways in which she believes the president threatens the nation’s democracy. The two-time unsuccessful former presidential candidate not only referred to Trump’s administration as “incompetent,” but also alleged that the president values some Americans over others.

“The message Trump sends by his lack of concern and respect for some Americans over others is unmistakable,” Clinton wrote. “He is saying that some of us don’t belong, that all people are not created equal.”

Clinton made similar statements about Trump throughout her time as the 2016 Democrat nominee for president. In her most recent op-ed, she furthermore accused the president of racism.

“Trump doesn’t even try to pretend he’s a president for all Americans,” Clinton continued. “It’s hard to ignore the racial subtext of virtually everything Trump says. Often, it’s not even subtext.”

The president has repeatedly faced accusations of racism since his entry into the world of politics. Both Trump and his supporters have fervently denied these claims.

Finally, Clinton specifically listed key points that she believes serve as evidence of Trump’s alleged war on U.S. democracy. She cited election legitimacy, corruption, promotion of national division, “assault on the rule of law” and a “war on truth and reason.”

Throughout Clinton’s op-ed, she made statements that are frequently made by critics of the president. Many Americans who oppose Trump believe that he and his administration colluded with the Russian government in 2016. However, Trump has staunchly denied allegations of Russian collusion.

Like Clinton, many of the president’s detractors have alleged that he only supports certain Americans. Throughout his 2016 campaign and beyond, the president has rallied for lawful immigration.

However, some individuals in this country believe that this push for legal immigration is merely a front for racism against immigrants from Mexico and Central America. Trump and other right-wingers have largely pushed back against these claims, citing the need for people to follow America’s immigration laws.

Trump has not yet publicly responded to Clinton’s opinion piece.