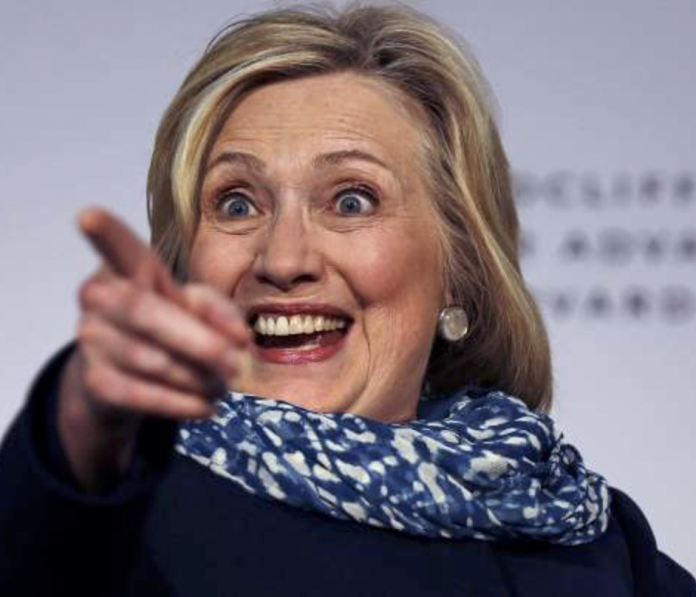 On Wednesday, Americans learned that Hillary Clinton will be joining Andrew Gillum on the Florida campaign trails in October. Gillum is the current Democratic nominee for Florida governor, according to The Hill.

An Overview of the Upcoming Campaign

Although the specifics are still in the works, Clinton is expected to aid Gillum throughout his campaign. This will entail supporting the Democratic nominee at various events and also working with his campaign behind the scenes.

Clinton is highly favored among progressives; during her unsuccessful campaign throughout the 2016 election, Clinton received many endorsements from Democrats, including Andrew Gillum.

One of Clinton’s associates provided further information regarding her support for Gillum’s run for Florida governor:

“She’s trying to be helpful in any way she can. I think this is proof of those efforts. She’s doing everything she can to help Democrats in winning.”

Thus far, Andrew Gillum is in the lead against his Republican opponent, Ron DeSantis. DeSantis is an avid backer of President Donald Trump.

More on Clinton and Politics

Clinton’s influence in politics extends beyond campaigning with Gillum. In addition to her return to the Florida trails, Clinton will furthermore join DNC chairman Tom Perez at a Chicago dinner. She is also expected to fundraise for New Jersey Democrat Bob Menendez. Like other members of her party, Clinton is passionately working to secure Democratic victories, especially with the approach of November’s midterm election.

Prominent officials within Democratic politics have frequently lauded Clinton’s work in politics. Katie Merrill, one of the heads of the Fight Back California PAC, praised Clinton as powerful and effective:

“There was incredible enthusiasm in the crowd. She’s incredibly effective and is a powerful force here for Democrats and mobilizing Democrats. I heard people say how refreshing it is to hear her optimism about what we can do with a Democratic Congress. [That represented] how Democrats feel about her in California.”

Like Clinton, other popular Democrats, such as former President Barack Obama, have hit the trails. However, Democrats have also faced advice regarding steps they should take to win the midterm elections. Steering clear from policies which may alienate nontraditional, left-leaning voters is a notable point. Socialized medicine and socialized employment currently fall into the aforementioned category.

Nevertheless, Democrats have regularly expressed their support for policies along the preceding lines by championing for democratic-socialism and Medicare-for-All.