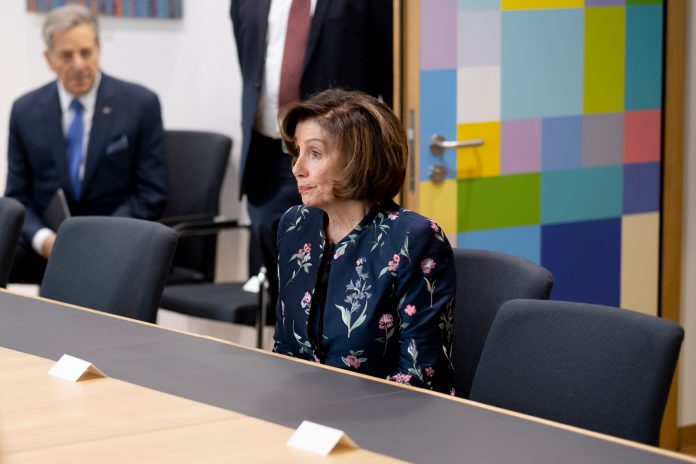 As the 2022 midterm elections get closer, the Democrat Party has quite a few strikes against them. For starters, the current president’s approval ratings are not good. One recent poll has Biden in the 30% range regarding Americans who approve of his job performance.

Additional strikes against Democrats entail the supply chain crisis, the widely-panned move to have the IRS monitor the bank accounts of individuals, inflation, crime increases, and more.

Republicans have raised a lot of money to oust Democrats and regain majority power in Congress. When it comes to the House of Representatives, taking back the chamber could be an easier win than the GOP anticipated.

The mass exodus of House Democrats

Right now, Democrats are leaving the House of Representatives in droves. Some are choosing to enter races for mayor, governor, or the Senate. Meanwhile, others are simply deciding the time for them to retire from public office has arrived.

Needless to say, none of this bodes well for the Democrats keeping their already thin majority in the House. Republicans need only win five more seats to regain control of the chamber; however, already 13 House Democrats are not running to win re-election in their current seats.

National Republican Congressional Committee (NRCC) spokesperson Mike Berg has some thoughts on what’s driving this mass exodus of House Democrats. According to Berg, Democrats in the House of Representatives know their party’s majority won’t withstand the upcoming midterms.

Turning the tide in America

With the current direction of the nation, many Americans are ready for the tide to turn. Right now, the federal government is warning the current supply chain crisis will continue into the upcoming year.

Meanwhile, the federal government is pushing highly polarizing COVID vaccine mandates; these mandates are causing all sorts of division and pushing employees out of the workforce. Furthermore, businesses are now worried about staffing shortages.

At the same time, the southern border is a disaster; illegal immigrants are getting flown around America in the dead of night and then dropped off at various locations. The Biden administration is also penalizing parents for speaking out about their kids’ school curriculums.

If Republicans take back the House of Representatives, this will end the Democrats’ current monopoly of control in the federal government.