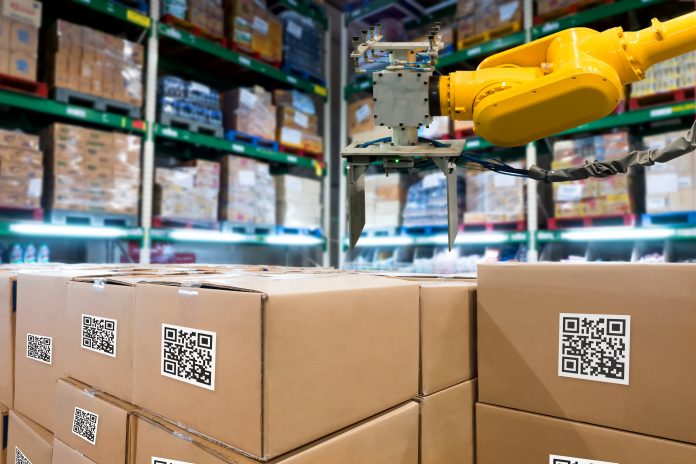 Bottlenecked ports and shipping delays are inherent offshoots of the ongoing supply chain crisis. It’s very critical for every American to know the supply chain crisis is the latest disaster to happen on Democrat President Biden’s watch.

The supply chain crisis is not going to be a one-and-done problem. This week, Transportation Secretary Pete Buttigieg stated high prices and supply chain problems will still be with the United States in 2022.

Many Americans aren’t aware, but the supply chain crisis impacts more than just grocery stores. In fact, the already volatile housing market in the United States is set to get even worse, thanks to the current supply chain crisis.

Jerry Howard, the CEO of the National Association of Home Builders, had some sobering news for the country on Monday. During a sit-down with Fox Business, Howard divulged how the supply chain crisis will influence the housing market.

The CEO also explained the rates of homes are going to surge to the tune of at least thousands of dollars. Howard then revealed the longer delays happen due to backed-up ports, the more frequently higher costs will be passed along to home buyers.

Already, there are records of individuals paying triple and quadruple the amount of original asking prices for homes. This could get even worse, the longer supply chain problems persist. Howards maintains this “looming crisis” won’t do the economy any favors, either.

No real answers from the Biden administration

Amid this pressing crisis, Americans have understandably looked to the Biden administration for answers and solutions; however, these are non-existent with the current leadership in the White House.

During a speech, Biden claimed letting truck motorists work during odd hours with fewer people on the road could end the supply chain crisis. Meanwhile, the Transportation Secretary declared consumer demand for goods is driving this predicament. This false claim took a lot of heat from conservatives.

The Biden administration has failed to lay out a game plan to end this latest crisis on their watch. Meanwhile, the American public is stuck with more inflation and higher prices.