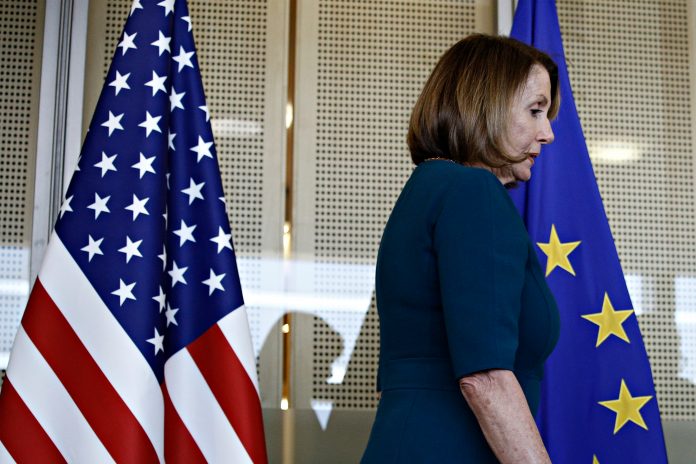 As it turns out, however, polling indicates otherwise. Republicans are highly projected to win the House of Representatives during next year’s midterm races. Furthermore, the GOP is already making regaining the House a leading priority as next November approaches.

Typically, the party in power doesn’t bode well in the midterms during off season elections. This doesn’t signify impending victory for Democrats. Another factor working against the left is the reality that House Democrats are leaving office left and right.

Over the course of this year alone, several House Democrats have confirmed they won’t seek re-election. Reps. Ann Kirkpatrick, Filemon Vela, and Cheri Bustos have announced their decisions to retire and not run for another term.