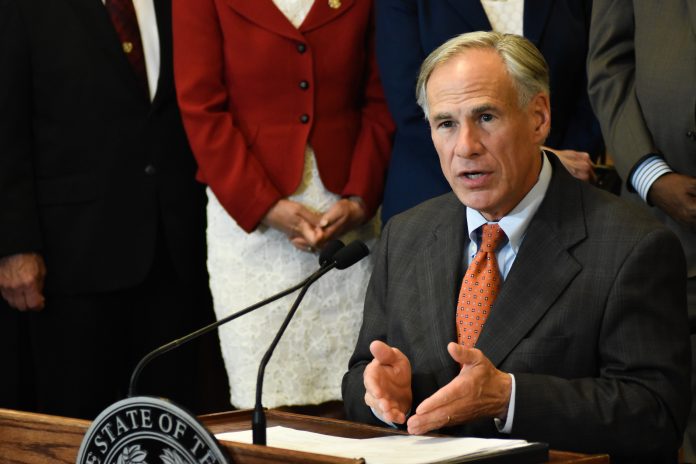 Governor Abbott had some choice words about this; the same also applies to Texas Attorney General Ken Paxton.

A warning from the Texas governor and attorney general

Governor Abbott expressly stated that entities in breach of GA-38 will find themselves taken to court. The Republican governor furthermore made mention of the fact that government mandates cannot serve as replacements for personal responsibility.