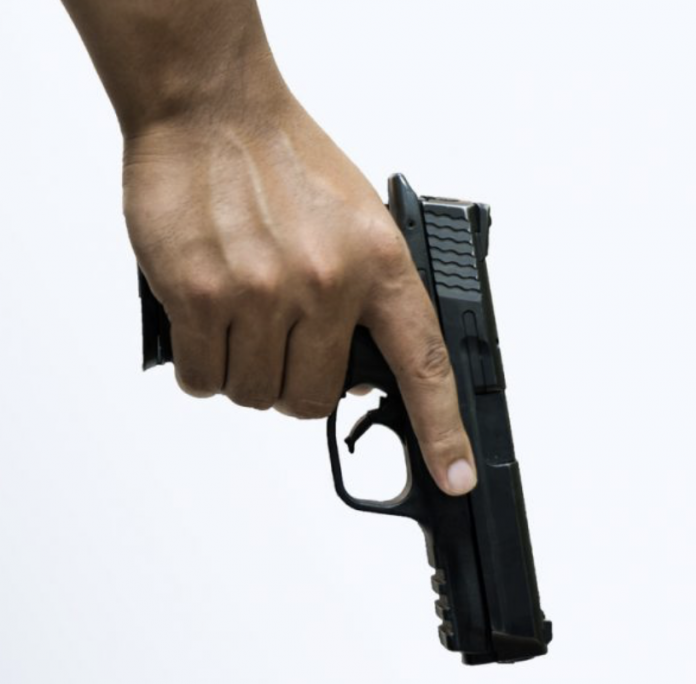 Congressional Democrats will be employing their newfound majority in the House of Representatives by pushing for stronger gun control measures in 2019, reports The Hill.

An Overview of House Democrats and Gun Control

Recent shootings in the United States have sparked the Democrats’ determination to push for gun control. On Wednesday, Americans learned of the shooting which took place at a music bar in California. House Minority Leader Nancy Pelosi has subsequently spoken out about her views on gun control.

“It doesn’t cover everything, but it will save many lives. This will be a priority for us going into the next Congress.”

Calls for gun control are frequently promoted following the occurrence of a public mass shooting. While Americans on both sides of the aisle view the shooting as tragic, Democrats and Republicans generally hold different views on the most effective solutions.

In most cases, left-leaning individuals tend to favor stricter gun control. This usually entails universal background checks, more austere requirements for purchasing firearms, and more. In essence, Democrats overwhelmingly believe that such measures will save lives.

Conversely, Republicans and other right-wingers tend to feel differently about this issue. Conservatives frequently note that criminals do not follow gun control laws. Therefore, members of the right-wing largely view gun control as overwhelmingly ineffective. Furthermore, Republicans have argued that gun control will negatively impact law-abiding citizens, seeing as those are the individuals who tend to follow the law.

Looking into the reasons, mental health, and other aspects of individuals who commit mass shootings are options which are regularly presented as alternatives to gun control.

While Democrats have regained control of the House, the Senate is still dominated by Republicans. Therefore, Democrats will likely have a difficult time with successfully implementing gun control. Moreover, like most Republicans, President Trump is also a strong supporter of the Second Amendment and rights of lawful gun owners.

Pelosi has not yet publicly stated how Democrats expect to get the Senate or President Trump on board with gun control legislation.

America’s Thoughts on Gun Control in 2019

Finally, readers of The Hill weighed in with their thoughts on House Democrats and gun control in America.

“There are a lot of Democratic gun owners… (Who told you only Republicans defend our amendments)?”

“The real issue isn’t guns. It’s Democrats making it impossible to commit people who are mentally ill, probably because they don’t want their friends and family put away.”