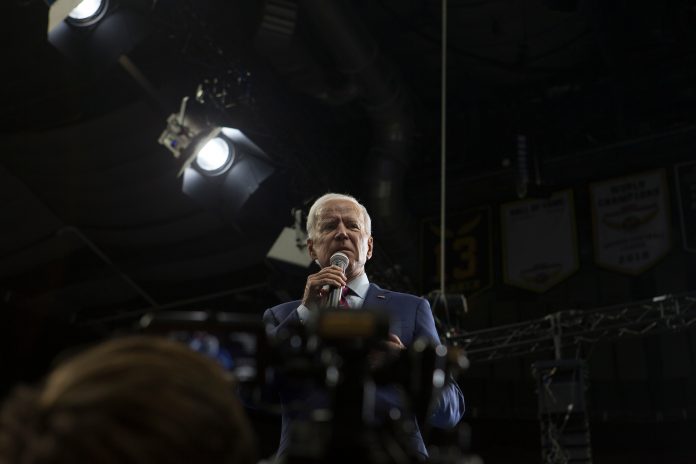 Despite the multiple catastrophes stemming from the decisions of President Biden, he’s continuously shown this is not where his priorities lie. Instead, Biden’s focused on getting Congress to pass horrific spending legislation; the president is furthermore hell-bent on getting the IRS to prod around in Americans’ bank accounts.

Unlike the current president, House Republicans are facing the reality of what’s really happening as America’s supply chain suffers. This is why House GOP members recently wrote to Biden, urging him to prioritize the supply chain crisis and other matters.

The letter to President Biden

In the letter to the president, House GOP members laid out the issues facing the nation. Republicans mentioned while Biden fixates on getting spending bills through Congress, real crises are afoot.