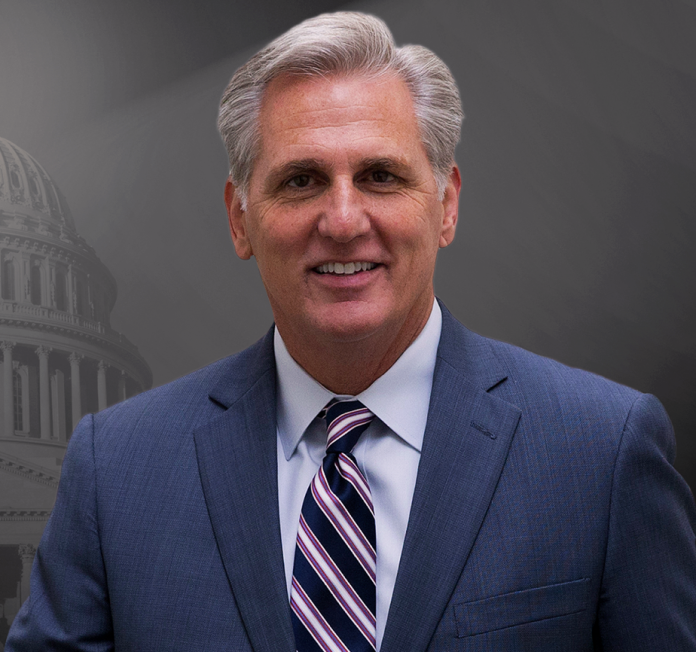 Last night, Alabama signed a significant abortion ban into law. Under the law, abortions are illegal, including in cases of rape and incest. The one and only exception is danger of life to the woman.

A doctor who attempts to carry out an abortion would be subject to one decade behind bars; a fate of 99 years in prison would furthermore await a doctor who actually completed an abortion.

During a press conference, reporters asked McCarthy about his thoughts on the aforementioned ban. The House Republican Leader’s response reads as follows:

Q: "Alabama just passed possibly the most restrictive abortion law in the country. Do you think that law goes too far?"@GOPLeader: "It goes further than I believe. Yes." pic.twitter.com/gsUgan1V0I

As a whole, abortion remains as one of the most controversial issues in politics. There are many Americans who maintain that life begins at conception and believe that abortion is morally wrong. However, like McCarthy, many pro-life Americans also support exceptions in cases of rape, incest and danger of life to the mother. Not all conservatives favor the aforementioned exceptions, as seen by the Alabama abortion ban.

Americans on the other side of the aisle lean towards being pro-choice. Individuals of this mindset believe that each woman deserves the right to choose. This outlook has caused controversy, particularly regarding where to draw the line on abortion. Over the past few months, numerous individuals expressed concerns about extremely late-term abortions.

Since the Alabama abortion ban, Americans have taken to social media to express their outlooks. Various people shared their opinions and experiences with abortions; others have subsequently expressed support or aversion to the ban while others believe it may be tied up in the courts for quite some time.