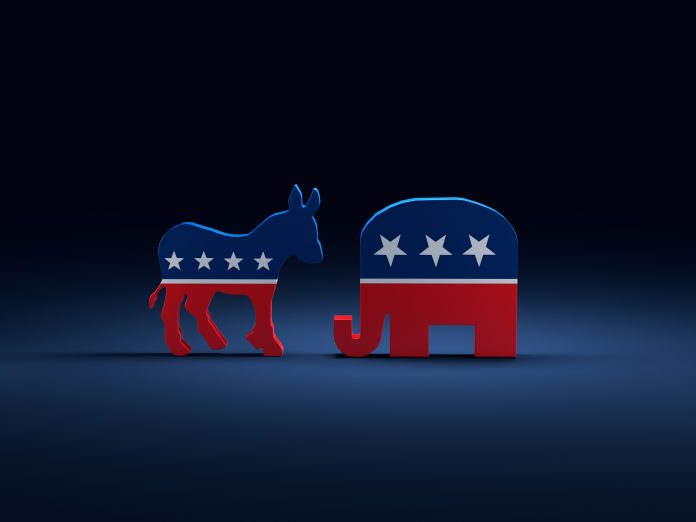 With Democrats controlling the White House and Congress, all there is to show for it is one nightmare after the next.

As of recently, Americans learned about the supply chain problems gripping the nation. These problems are causing shortages in goods, higher prices, and additional economic turmoil.

On top of this comes the southern border disaster, inflation, American citizens who are still stranded in Afghanistan, rising crime rates, and more. During the 2020 presidential election, many folks warned Biden would destroy the country if he got into office.

However, the short timeframe in which this president’s created so many problems has shocked America. The 2022 midterms are coming up; these midterm elections will give Republicans a chance to get back to controlling Congress again.

Judging from recent fundraising information, House Republicans are heading into the 2022 midterms on very strong footing.

Fundraising for House Republicans ahead of 2022

On Tuesday, House Minority Leader Kevin McCarthy shared the news regarding fundraising he’s done for Republicans. According to the leader, $57.8 million has come in since this year started. McCarthy likewise revealed the cash on hand House Republicans have is “record-breaking.”

In a statement, the leading House GOP member expressed his gratitude. McCarthy announced his thankfulness for all who donated; he furthermore expressed that Republicans are enthusiastic and ready to control the House of Representatives yet again.

The lawmaker additionally noted that while more Republican candidates than ever are entering races, Democrat candidates are running for the hills. At this time, House Democrats have a historically narrow majority; it will not take much for Republicans to overcome it.

Furthermore, nationwide redistricting and other relevant factors are working against Democrats in the upcoming midterms. President Biden’s repeatedly sinking approval numbers, especially amongst Independent voters, aren’t doing Democrats any favors ahead of 2022 either.

What a Republican House majority will mean for America

Getting Republicans back in control of the House of Representatives will engender several changes. For starters, Nancy Pelosi will no longer serve as House Speaker; likewise, Democrats will not be able to just ram any bills they want through the House.

Finally, a House dominated by the GOP will counter the most dangerous instincts of the president and legislation he wants passed into law.