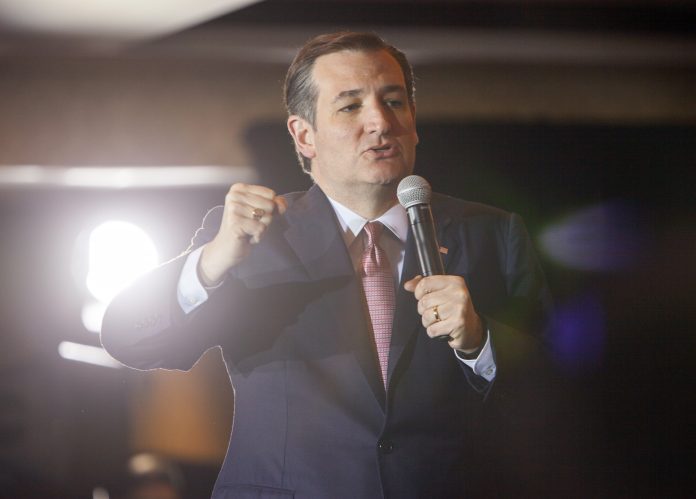 Right now, the United States Senate is split evenly amongst 50 Democrats and 50 Republicans. Due to the 50/50 split, Democrats require every single member of their party to vote for their initiatives in order to avoid defeat.

As of late, this is something that’s been easier said than done. Sens. Joe Manchin and Kyrsten Sinema are both Democrats; however, they are not on board with the spending bill that President Biden and progressive lawmakers are trying to pass.

Therefore, as moderates, Manchin and Sinema, along with all 50 Republican senators, are stopping a $3.5 trillion spending bill from passing. Studies into this bill have already shown that it would drive up taxes, ruin the GDP, and cause a host of other issues.

Many Republicans are of the view that more GOP senators are necessary so Republicans aren’t wholly reliant upon moderate Democrats to push back against their radical counterparts.

In the case of one Republican, Sen. Ted Cruz, re-election is all but imminent.

Strong support for Cruz in the Senate

Sen. Cruz comes from Texas; he ascended to senatorial status after defeating Beto O’Rourke, a Texas Democrat who ran for Cruz’s current position. Now, Cruz is not facing re-election until 2024; however, he’s already doing quite well in the fundraising department.